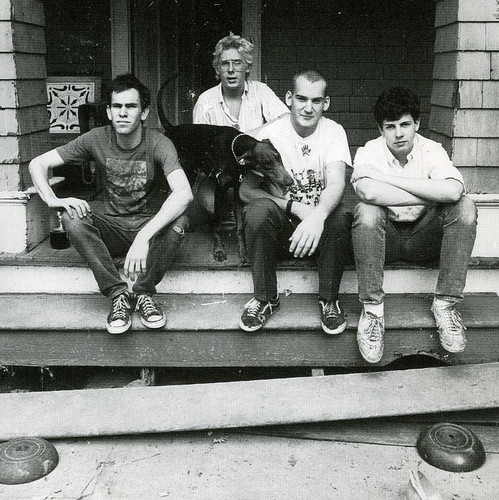 Not surprisingly, copiesof a rough mix of this have spread via bootleg for eons. But although it's indeedinteresting to find the tape finally properly mixed and officially released 22years after its original recording, Minor Threat's first foray into a recordingstudio really isn't much different than the famous first 7-inch EP they set downmere months later. It's a tick slower than the breakneck spreads of the same sixsongs that appeared instead on that EP, Dischord No. 3, Bottled Violence. Theband says on the sleeve that they don't remember why they felt the need for ado-over way back when they were kids, and there's certainly zero evidence supportingthat insistence, either. So while it's interesting to hear how powerful the bandalready was, a mere three or four months after forming, these eight songs thatrocket by in eight minutes represent a mere epochal artifact—not an importantaddition to an astonishing band's output. Hint: if you don't have it, get MinorThreat's Complete Discography CD instead.
back to top