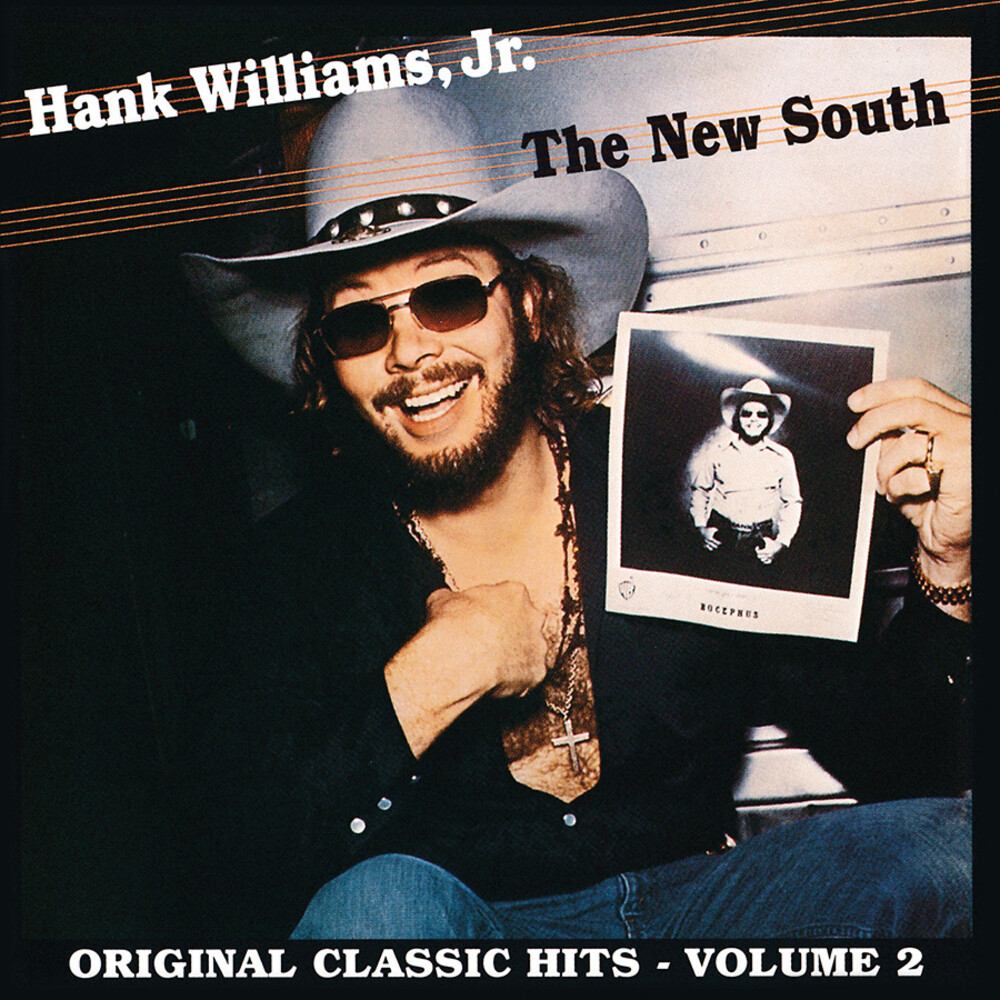 The New South is part two of Williams' outlaw saga, one that would take him from being a great writer and interpreter of other people's songs to being a self-parody. Waylon Jennings is on board on this set as a guitarist, a backing vocalist, and, most importantly, as co-producer with Richie Aldright. The song selection is amazing. Opening with the original "Feelin' Better," Williams states his case for leaving his old stage persona behind.
back to top