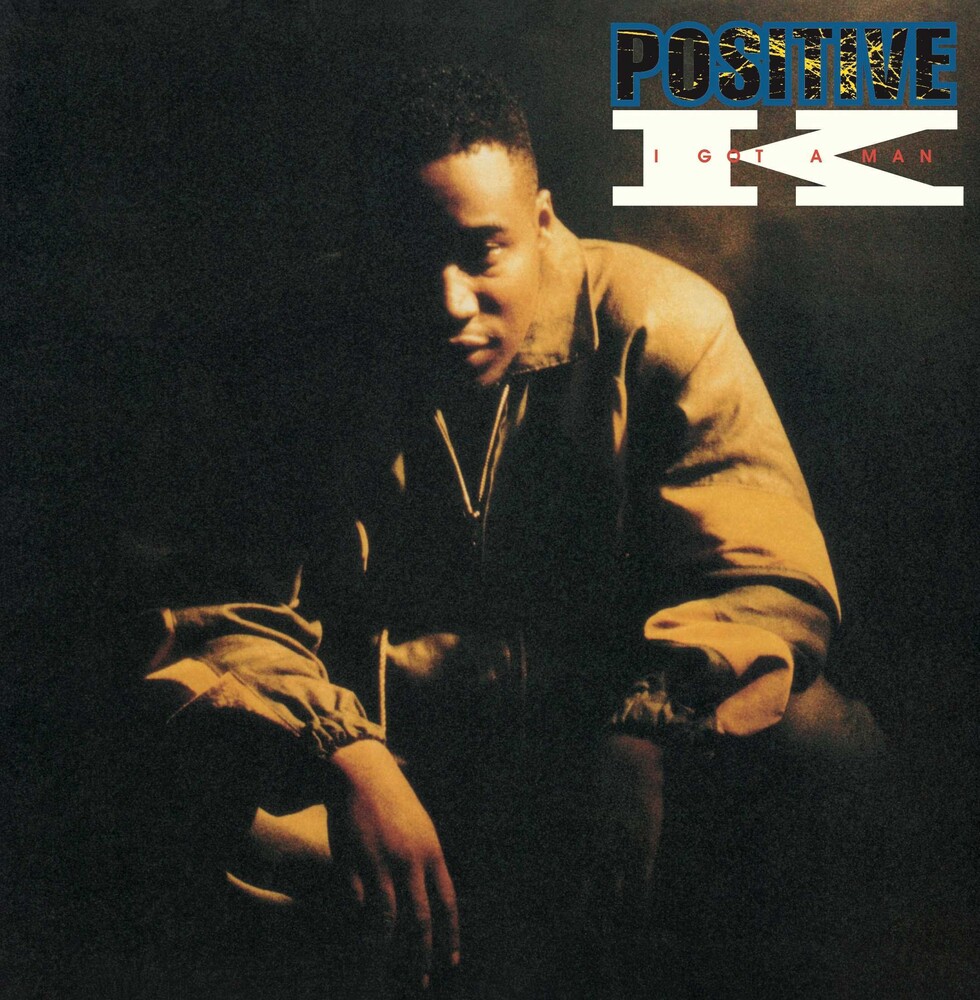 Positive K was no stranger to unrequited love. A few years before this, his biggest hit, dropped, he'd tried to ply his labelmate MC Lyte with chat-up lines on the First Priority gem 'I'm Not Havin' It' - with little luck.Fast forward to the 1990s and he's at it again. Whether up in the club or in the street, 'I Got a Man' sees him chancing his arm and getting the cold shoulder from women who are already spoken for. The difference this time is that it's actually Positive K delivering the brush-offs to himself, his voice changed with studio trickery to mimic a female's.What propelled this to over 500,000 US sales? Perhaps it's the light touch, the sense of humour that doesn't cross the line and the insistently funky loop lifted from A Taste of Honey's 'Rescue Me' (1980). Not forgetting the sprinkle of Take 6's infectious 'Spread Love', which has improved every record it has ever been used on.Produced by the unsung LG, as was the harder-edged flip 'Shakin', this is the perfect pop hip-hop record, showcasing Positive K's flamboyance. Fitting for a man who started out on First Priority Records, with it's roster of characterful MC's.