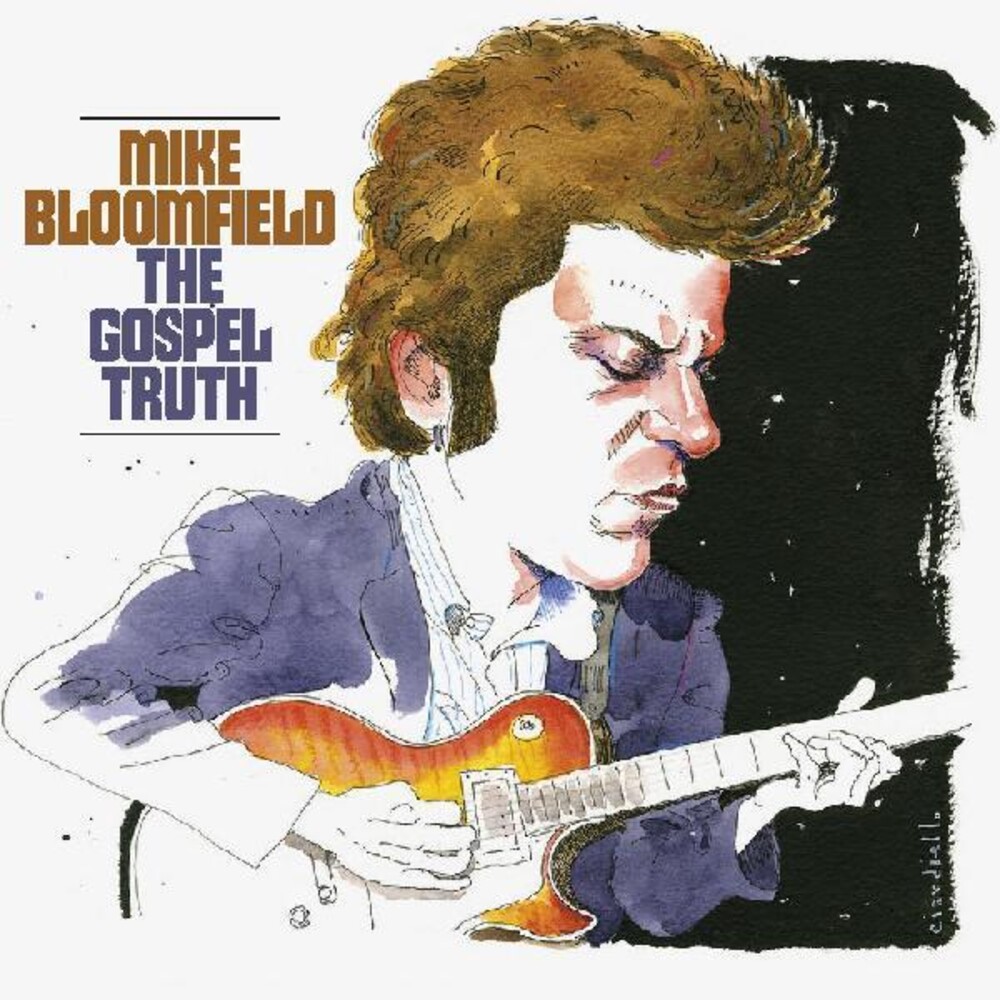 Two CD set containing a combination of rarities, hits and previously unreleased live recordings. Blues Hall Of Fame and Rock & Roll Hall of Fame Inductee Mike Bloomfield is ranked #22 on Rolling Stone's list of "100 Greatest Guitarists of All Time". "The Best Guitar Player I Ever Heard" Bob Dylan. "Mike Bloomfield is music on two legs" Eric Clapton. Michael Bloomfield was one of America's first great white blues guitarists, earning his reputation on the strength of his work in the Paul Butterfield Blues Band. His expressive, fluid solo lines and prodigious technique graced many other projects - most notably Bob Dylan's earliest electric forays - and he also pursued a solo career, with variable results. Uncomfortable with the reverential treatment afforded a guitar hero, Bloomfield tended to shy away from the spotlight after spending just a few years in it; he maintained a lower-visibility career during the '70s due to his distaste for fame and his worsening drug problems, which claimed his life in 1981. During the late '70s, Bloomfield recorded for several smaller labels (including Takoma), usually in acoustic settings, authentic and personal. Disc 2 features a previously unreleased 1971 concert from the archives.
back to top