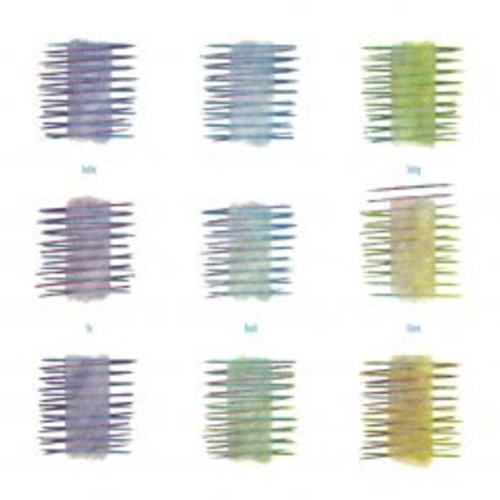 Expanded edition of Another Setting, the third studio album by cult Manchester ensemble The Durutti Column, originally issued in 1983. Another Setting was recorded at Strawberry Studio in Stockport with production by Chris Nagle, a favorite engineer of Martin Hannett. The 11 track album contains several acknowledged Durutti classics, notably haunting instrumental `Prayer' (burnished with cor anglais by Maunagh Fleming) and `The Beggar', an unusually muscular vocal song and probably the closest Vini Reilly has edged to rock music. Elsewhere, `Smile in the Crowd' would be covered by Depeche Mode mainman Martin Gore on his 1989 solo project Counterfeit. Bonus tracks on FBN 30 CD include exemplary live versions of `The Beggar' and `Bordeaux', plus non-album single `I Get Along Without You Very Well', a Hoagy Carmichael cover sung by Lindsay Reade, the former wife of Factory foreman Tony Wilson. Also included are two tracks issued on a highly collectible Japan-only 7" single, `Love Fading' and `For Noriko', as well as `Piece for Out of Tune Grande Piano' from an earlier EP on Factory Benelux, Deux Triangles. This extended remaster of Another Setting is packaged in a 6 panel digipack on white reverse board, restoring the original cover artwork by Mark Farrow with cover paintings by Jackie Williams.