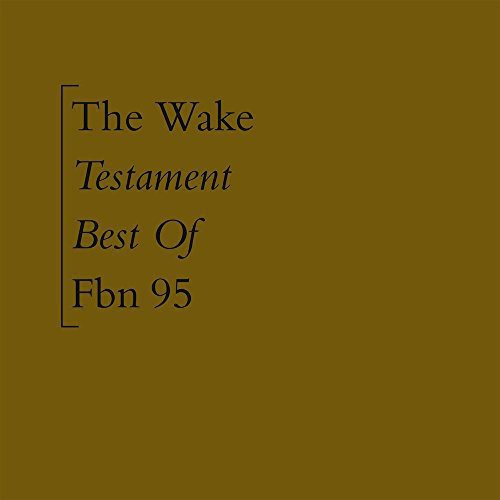 2014 release, a comprehensive collection by the influential Scottish Indie Pop group including tracks recorded for cult labels Factory and Sarah Records. The Wake formed in Glasgow in early 1981 after singer/guitarist Caesar left future pop stars Altered Images. TESTAMENT combines key album tracks with popular singles including 'On Our Honeymoon', 'Something Outside', 'Talk About the Past', 'Of the Matter' and 'Crush the Flowers'. Also included are a previously unreleased 7' edit of 'Pale Spectre', and (on the CD only) a 2012 outtake 'Clouds Disco'.
back to top