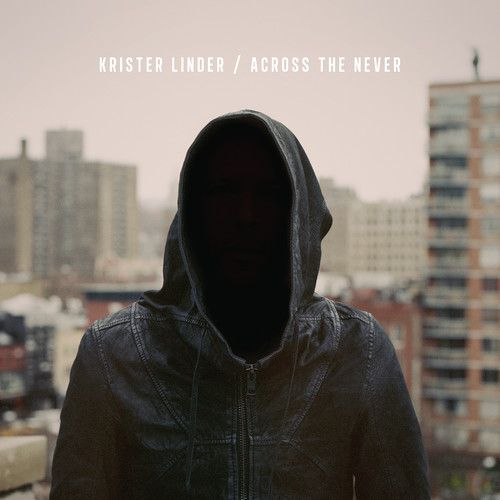 His music sets the tone in award winning feature films. Global fashion giants such as H&M, Fendi, Agent Provocateur and Chanel battle it out and compete among themselves with his sound. But the man himself is not easily found. Now 13 years after the solo debut "Songs From the Silent Years," sound alchemist Krister Linder resurfaces with a new album; self-produced in New York, mixed in Los Angeles and mastered in Stockholm. With gold records and radio hits from various projects dating back as far as the late eighties, plus a substantial body of work in the 90's Stockholm underground electronic era (under an array of pseudonyms like Tupilaq, Yeti, Solaroid etc), Linder has been a prominent but equally mysterious figure on the Swedish music scene. After winning the awards for Best Music For Film (for two consecutive years in a row) at the Stockholm International Film Festival, Linder in 2009 decides to sell his stuff and cross the Atlantic to subject himself to a whole new existence - in a land and city where he has neither a past, track record or advantage. Inspired, clueless and armed only with the foolish trust of a poet, Linder rents an apartment overlooking Lower East Side Manhattan / New York. Here he is consumed and driven by an absurd dream: To let go of everything, begin from nothing, fully give in to the mystery & sometime return home with an album. And so the adventure begins.
back to top