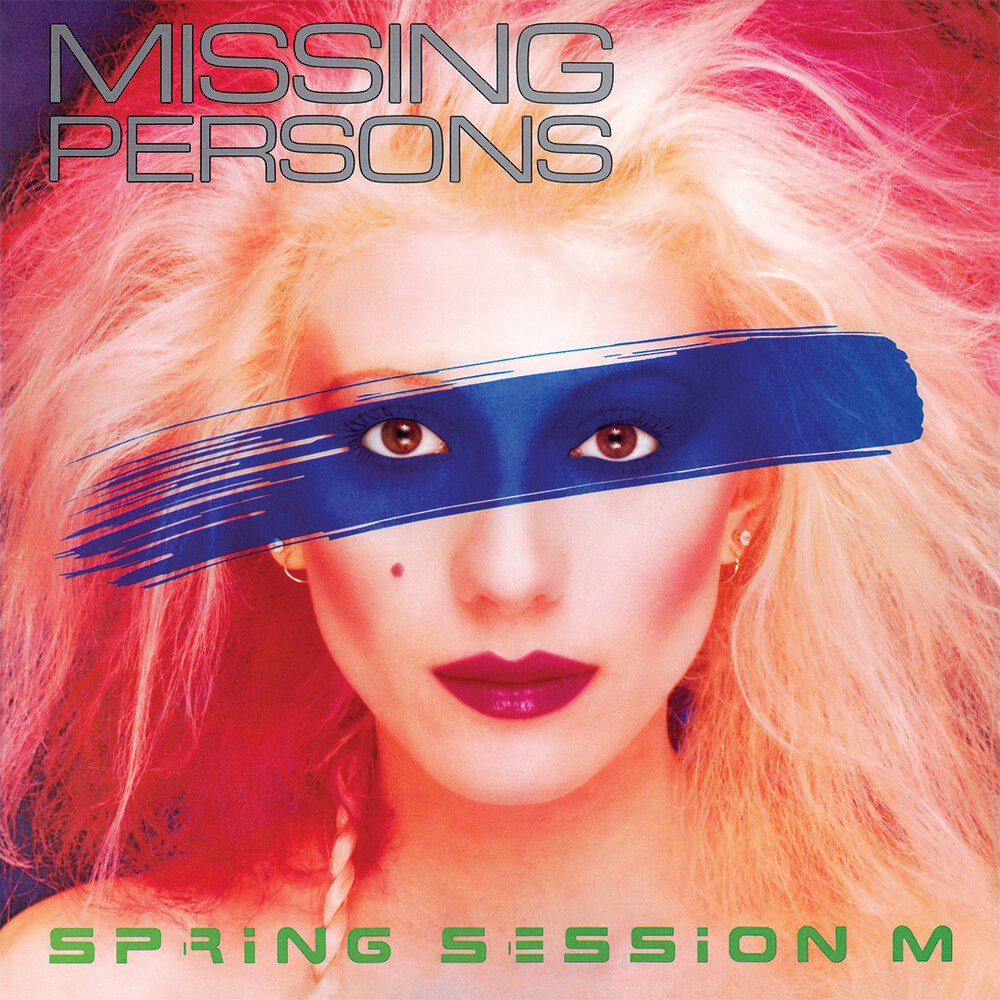 Formed in 1980 by the core trio of Dale and Terry Bozzio along with Warren Cuccurullo, Missing Persons perfectly fit into the New Wave movement. With her quirky singing style and colorful homemade attire put together from various forms of plastic, along with anything else that captured her interest, Dale Bozzio created an influencial and unique image that was both ear and eye candy. Released in late 1982, the full length debut album Spring Session M (an anagram for the band's name) became an instant hit with MTV staples such as Words and Destination Unknown, eventually achieving Gold status. This 40th Anniversary vinyl reissue is presented in a red and purple mix.
back to top