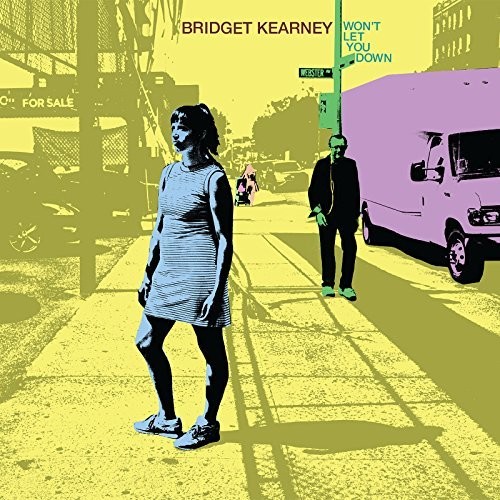 In the 12 years she has toured the world as a member of the soul-pop sensation Lake Street Dive, Bridget Kearney has fine-tuned many things - voracious collaborating, acclaimed bass playing, and harmonizing, to name a few. But the skill she has honed most obsessively is songwriting. While still a student at The New England Conservatory of Music, Kearney won the grand prize in the John Lennon Songwriting Contest, a harbinger of things to come. Now, Kearney steps into the spotlight with her first solo effort, a wry, big-hearted pop album entitled Won't Let You Down. The record, like its title, promises not to disappoint. Shades of The Beatles, Wilco, Fleetwood Mac, and even Nick Cave can be detected, as the album swerves from '60s pop to modern indie-rock.
back to top