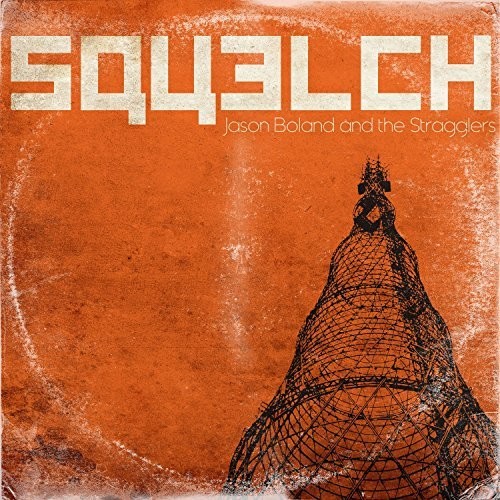 October 9th, 2015 marks a milestone for Jason Boland & The Stragglers with the release of their upcoming album, Squelch - the 10th addition to their catalogue since the band s inception in 1998. As they approach nearly a million records sold through their independent trademark, Proud Souls Entertainment, Jason has one main goal... Stay the course.

After eighteen years of touring all over the globe and playing more than 125 shows each year, it s safe to say these guys are veterans of their trade and have the rare ability to remain not only relevant, but also in high demand; no small feat in a cut-throat business that has proven it can wash out even the biggest of acts in only a few, short years. Jason attributes his success to his determination to remain steadfast and true to the country music of old, avoiding the constant allure of what many consider watered down, cliche-driven songs that seem to dominate mainstream country radio today. Squelch, referring to the knob on wide-band radios that is used to keep the unwanted noise out, is exactly what this album represents. Eleven tracks of steel and fiddle driven country songs for the country music connoisseur.