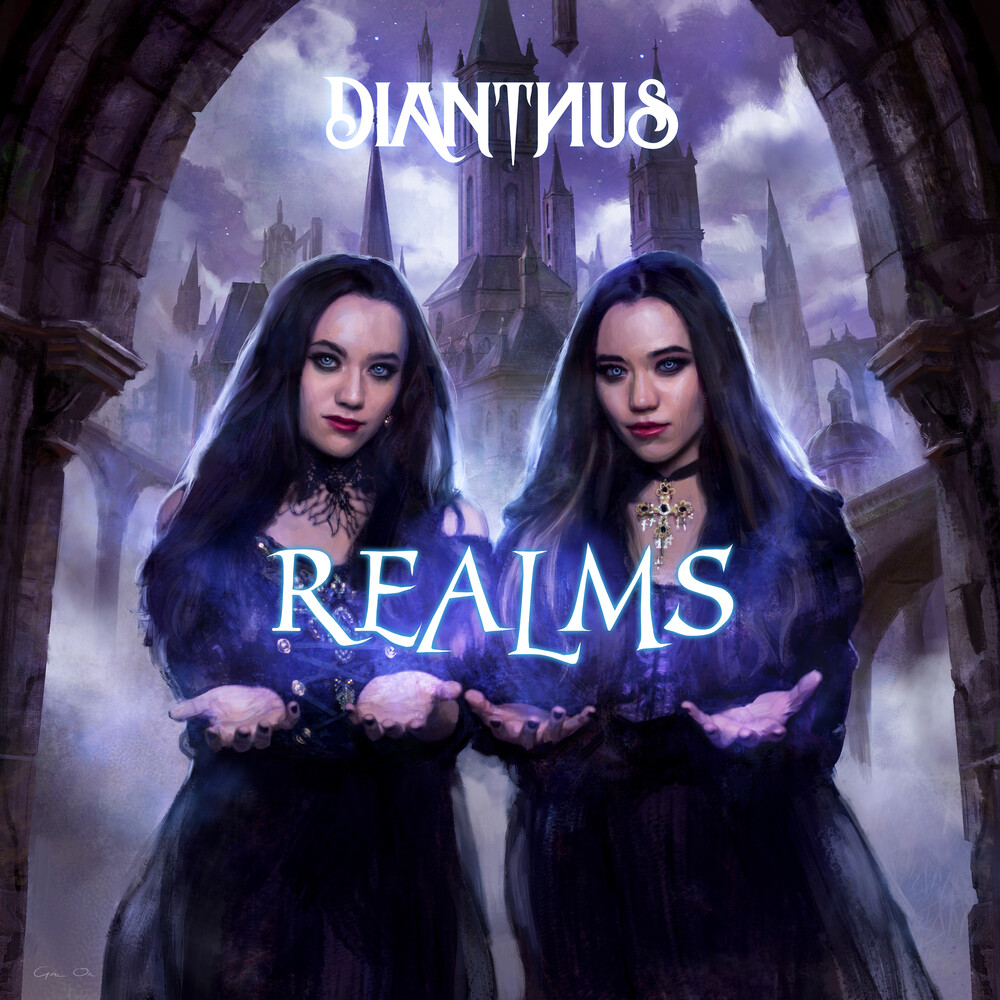 Vinyl LP pressing. 2022 release. For fans of Rush, Evanescence and Progressive Metal! The synergistic sound and seemingly-telepathic energy behind Dianthus can be traced to their beginnings in the heart of Riverside, California. Inspired by the wellknown perennial flower, twin sisters (Jackie and Jessica Parry) bring forth delicate, yet dominant voices to the metal scene. An early upbringing in classical piano led them to begin creating music together at a young age. Not long after, they were captivated by the heavier genres in metal. The two enhanced their musical palettes with the addition of drums and electric guitar. Since forming, Dianthus has gained the likes of wellrespected musicians such as Matt Sorum (Guns 'N Roses / Velvet Revolver / Hollywood Vampires / The Cult) and Jeremy 'Jinxx' Ferguson (Black Veil Brides) who produced their debut CD. The twin metal duo are now ready to release Realms which was produced by Steve Evetts (The Dillinger Escape Plan, Symphony X, Butcher Babies, etc.). They had previewed the tracks "Realms" and "Creeping In" during the height of the pandemic in 2020 and now have finally been able to get in the studio and finish up their much anticipated sophomore release.
back to top