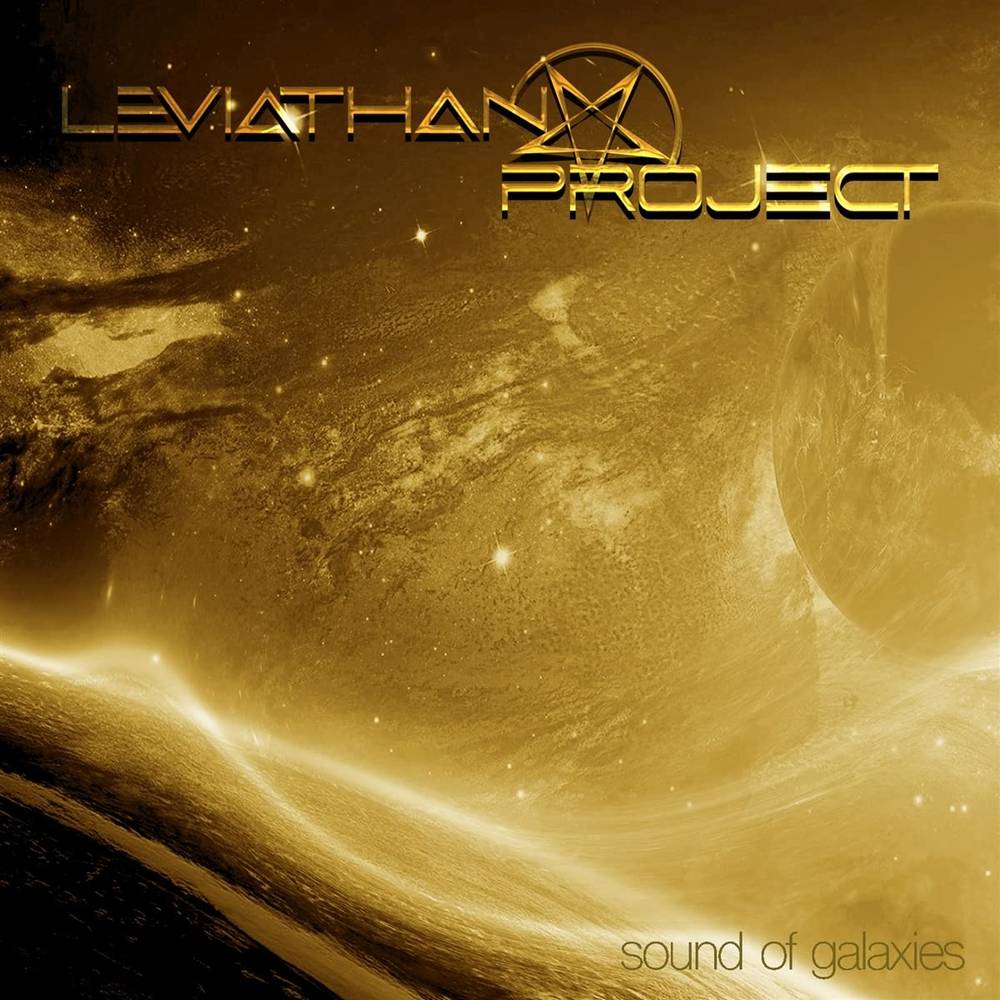 For fans of Judas Priest, Iced Earth, Yngwie Malmsteen, Death and Heavy Metal! Leviathan Project is a powerful new Metal ensemble, featuring, Bobby Koeble (Death), Matt Nardo (Producer), Tk (Britny Fox) and Tim "Ripper" Owens (guest vox, x-Judas Priest) exploring the ongoing study of our human condition through music, writings, and visual communication. The result is an aggressive and captivating sound that combines traditional Heavy Metal with catchy melodies, haunting vocals and other worldly guitars. Leviathan Project released a Limited Edition (only 100 copies) cassette earlier this year, throwing it back to the early days of Metal when you would discover the latest new band through tape trading. Now they are putting out the full release “Sounds of Galaxies” which also includes bonus demo tracks and the newly recorded song “Death Angel”. The band have released a lyric video for the track “Solar Storm” and had this to say about it. Tim “Ripper” Owens, “Gotta say these were some fun tunes to sing on!! When Tommy called and asked if I wanna sing on a few songs and maybe even help write a few I said hell yea let’s do it! Always cool to be a guest singer on stuff you dig!” Bobby Koelble, “I listened to the basic tracks and just went for it. I tried to keep the flow of musicality in whatever I play. It's a lot of fun to be a part of this music.” Matt Nardo, “Being involved in the creation of Leviathan Project has opened up new worlds for me as a musician. When you build music with talents like Bobby, Tim, and Tk; how can it not be something that resonates?” TK, “Leviathan Project is about the moment and letting yourself get lost in the music. I try to capture sounds and create songs that will take you somewhere else.”
back to top