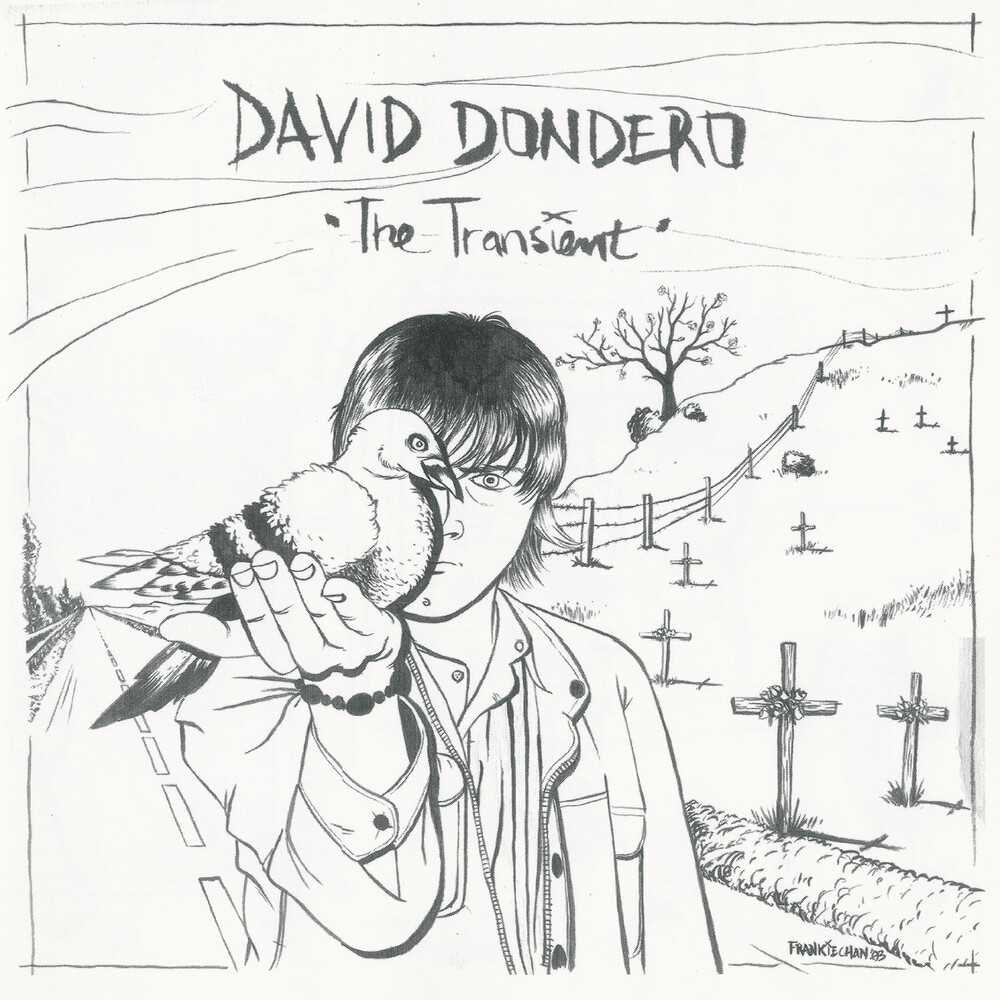 Over 15 years after it's initial release, David Dondero's classic 2003 album The Transient (originally released on CD by Future Farmer Recordings) is finally being released on 180gram vinyl. The record also includes a download code for 4 digital bonus tracks, all early demos for songs on the album. The album was recorded by Mike Mogis (Bright Eyes, Jenny Lewis, Rilo Kiley) at Presto! Recording Studios in Lincoln, Nebraska, except for "Vaporize," which was recorded by Zach Passero in Anthony, New Mexico and "Going Back to Wilmington," recorded on Panasonic slimline tape recorder in Wilmington, North Carolina by DD and doubled digitally by Stephen Pedersen. The album was mastered by Doug Vansloun. Mastered for vinyl by Carl Saff.
back to top