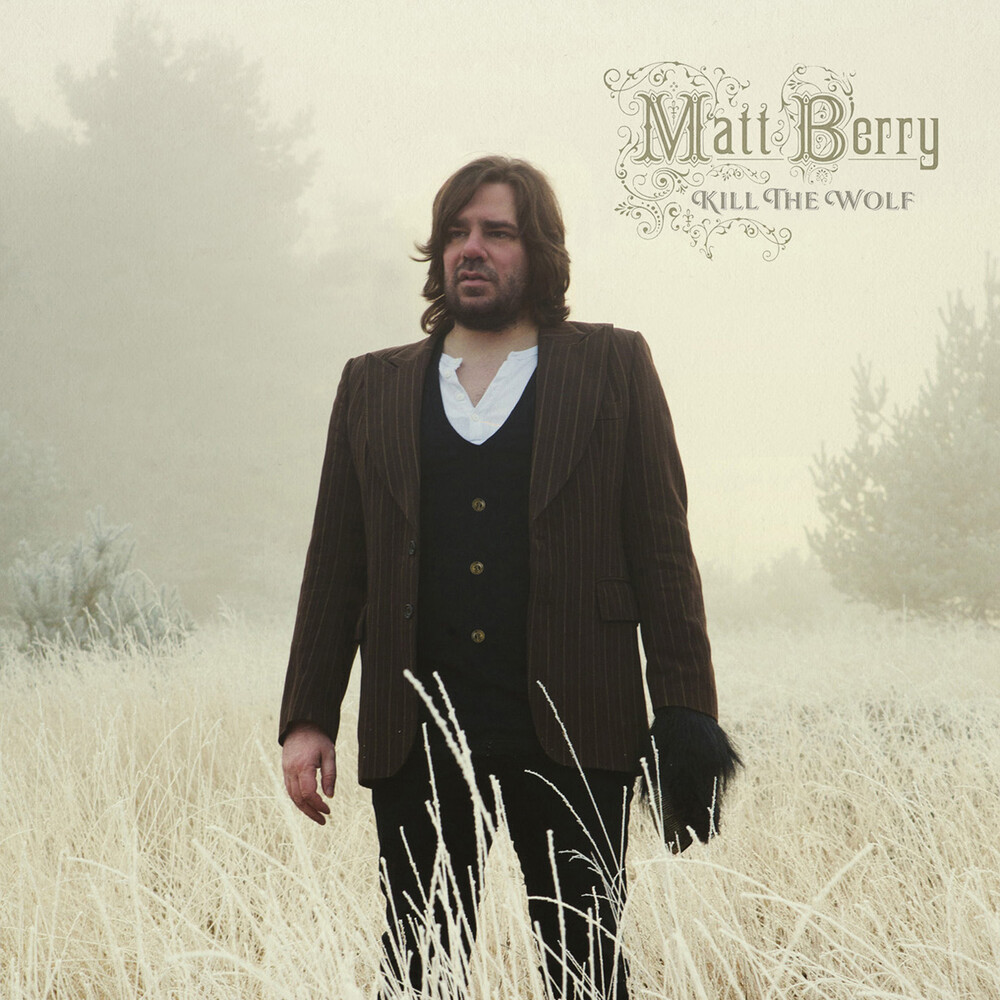 Matt Berry's second album for Acid Jazz was the astounding Kill The Wolf. Building and expanding on the sound of his label debut, it mixed baroque folk with psychedelia. It featured the well received single "Medicine", the ruralistic "Gather Up", which was featured in his FX series, What We Do In The Shadows and the nine minute "Solstice" which was championed by BBC Radio 6 Music. This is the album's first reissue on vinyl, a reproduction of the rare gatefold issue, complete with insert, but this time printed on limited bottle green vinyl.