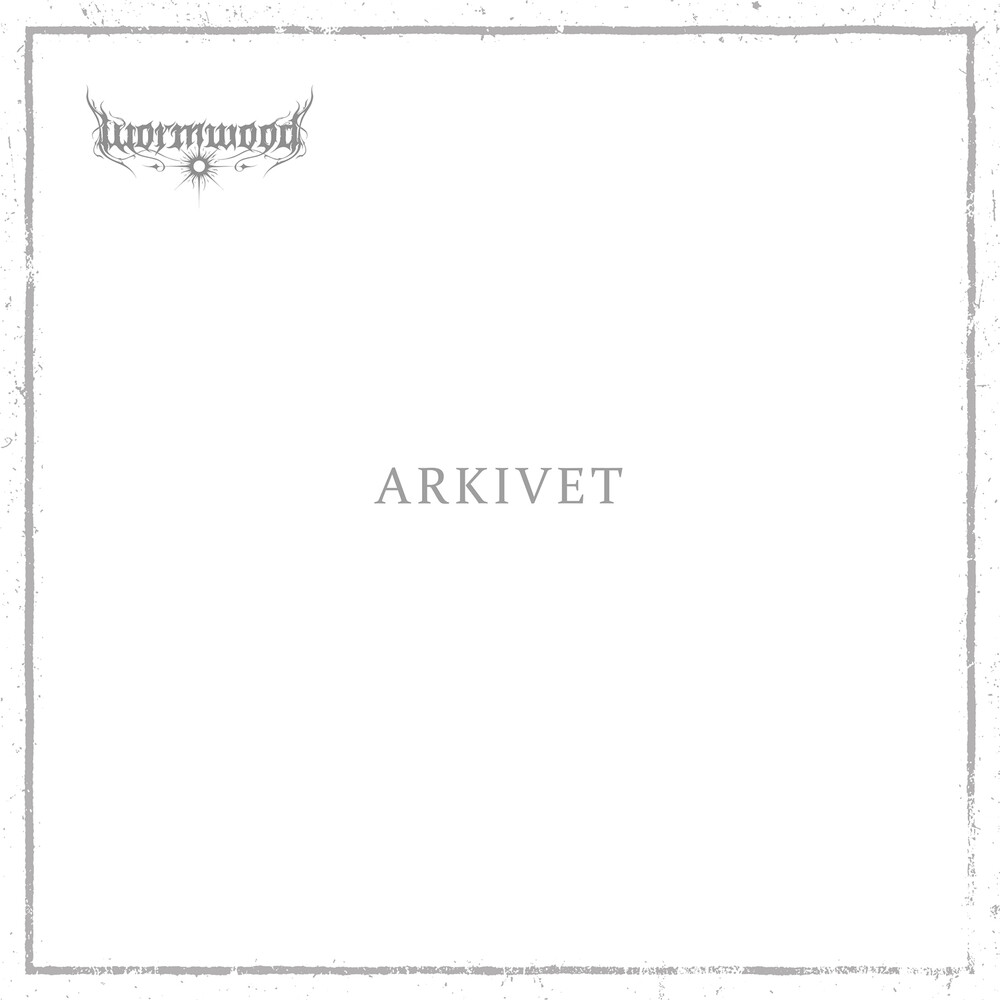 Wormwood are one of the leading bands on the Swedish metal scene right now! The band follows up on the highly acclaimed "Nattarvet" which had the band soaring to the national charts and nominated for several awards. Their third offering "Arkivet" follows on the heels of this success and is a conceptually themed album about humanity's destructive force, the inability to adapt to our nature and our inevitable and well-deserved death. Alongside the album release, a cinematic music video was created. "The Archive" follows the desperation after an unprecedented catastrophe in Sweden. The first vinyl versions will include a novel written by author Mikael StrĂ¶mberg (in Swedish and English) and depicts this tragic incident and the aftermath. The vinyl edition comes as a 2xLP, beautifully embossed gatefold cover, etched D-side with the "Plague Star"-emblem. The album was mixed and mastered the renowned pop/dance producer Jonathan Ojeda
back to top