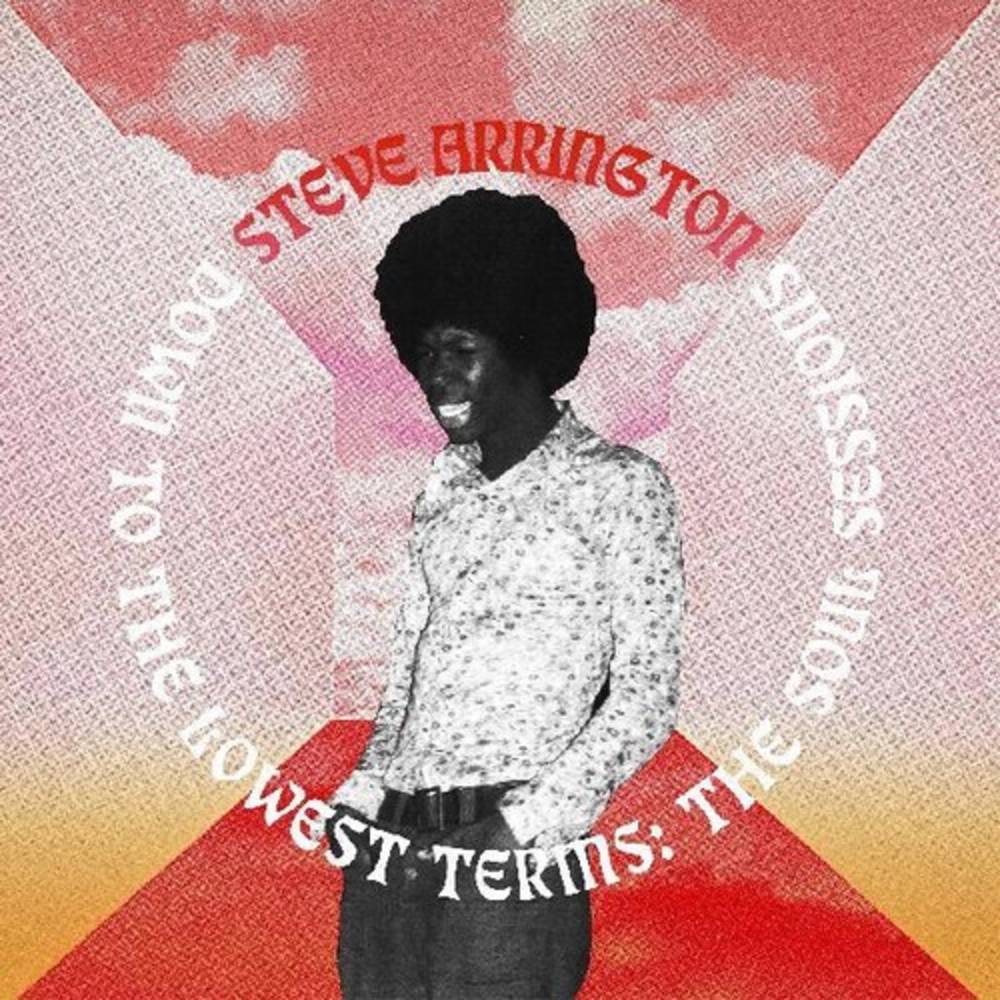 Limited vinyl LP pressing. Inspired funk legend Steve Arrington returns with his uplifting and soulful new album Down To The Lowest Terms: The Soul Sessions, produced by artists including Mndsgn, Shibo, Jerry Paper, Knxwledge. The album serves the language of his soul and portrays his diversity of influences, building on the evolution of funk, soul, blues, jazz, electronic and R&B, all united by Arrington's uplifting spirit. Steve Arrington is known for his innovative vocals on classics including 'Watching You' and 'Just A Touch of Love,' with Slave, as well as his solo work with tracks including 'Dancin' in the Key of Life', 'Weak at the Knees' and 'Nobody Can Be You'. His music has greatly influenced the hip-hop generation, having been sampled by Jay-Z, A Tribe Called Quest, Pharrell, 50 Cent, 2Pac, de la Soul, Snoop Dogg, and many more.
back to top