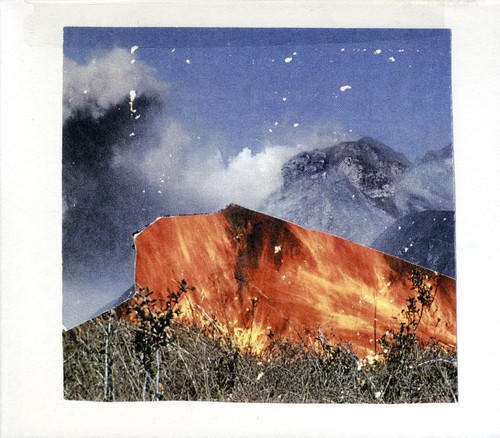 WU LYF (an acronym of World Unite Lucifer Youth Foundation) have recorded one of the year's most highly anticipated debut records. The band a quartet from Manchester UK aged between 20 and 22 spent much of 2010 purposely avoiding the glare of the UK music industry. Instead they spent the year honing their live shows and perfecting the songs and story that would become Go Tell Fire to the Mountain. Fiercely independent, WU LYF decided to self-record, produce and release their debut album around the world on their own L y F imprint.