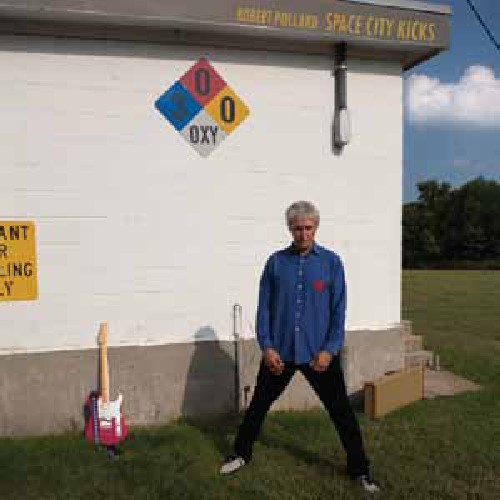 2011 release from the prolific Indie Rock singer/songwriter and former leader of Guided By Voices. Seems like all anyone wants to talk about these days is the GBV reunion tour. It is pretty amazing to see the guys back together, a little older, seemingly no wiser: The way you dreamed it would be, if you dreamed about '90s-era Indie Rock bands reuniting. Don't imagine, though, that it's the only magic trick Robert Pollard has in his scientific box. Space City Kicks, an 18 song compendium of Bee Thousand-sized sonic chunks that range from noisy pop to poppy noise but mostly just R-O-C-K. Except the ballads, which are melancholy in a way Dwight Twilley never was, making it a mystery why Pollard posed for a recent promo picture with what is clearly Twilley's guitar (and Rod Stewart's Vans, but that makes perfect sense).
back to top