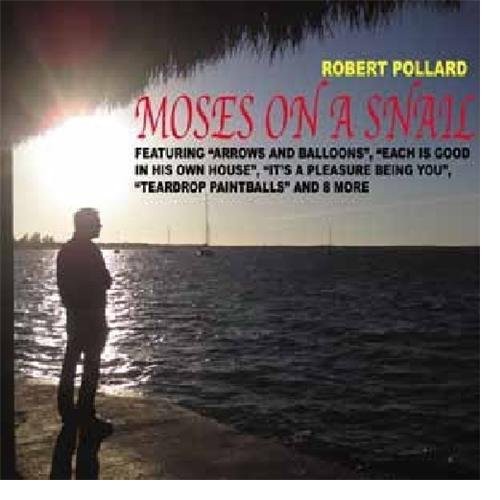 2010 release from the former Guided By Voices leader. Has any artist had a run like Robert Pollard since he struck out on his own with the launch of GBV Inc. In 2008? with the release of Moses on a Snail, Pollard has put out an unbelievable 12 albums in a span of roughly two years-and that's not even including all the various EPs, singles and a (third) box set of outtakes and unreleased tracks.
back to top