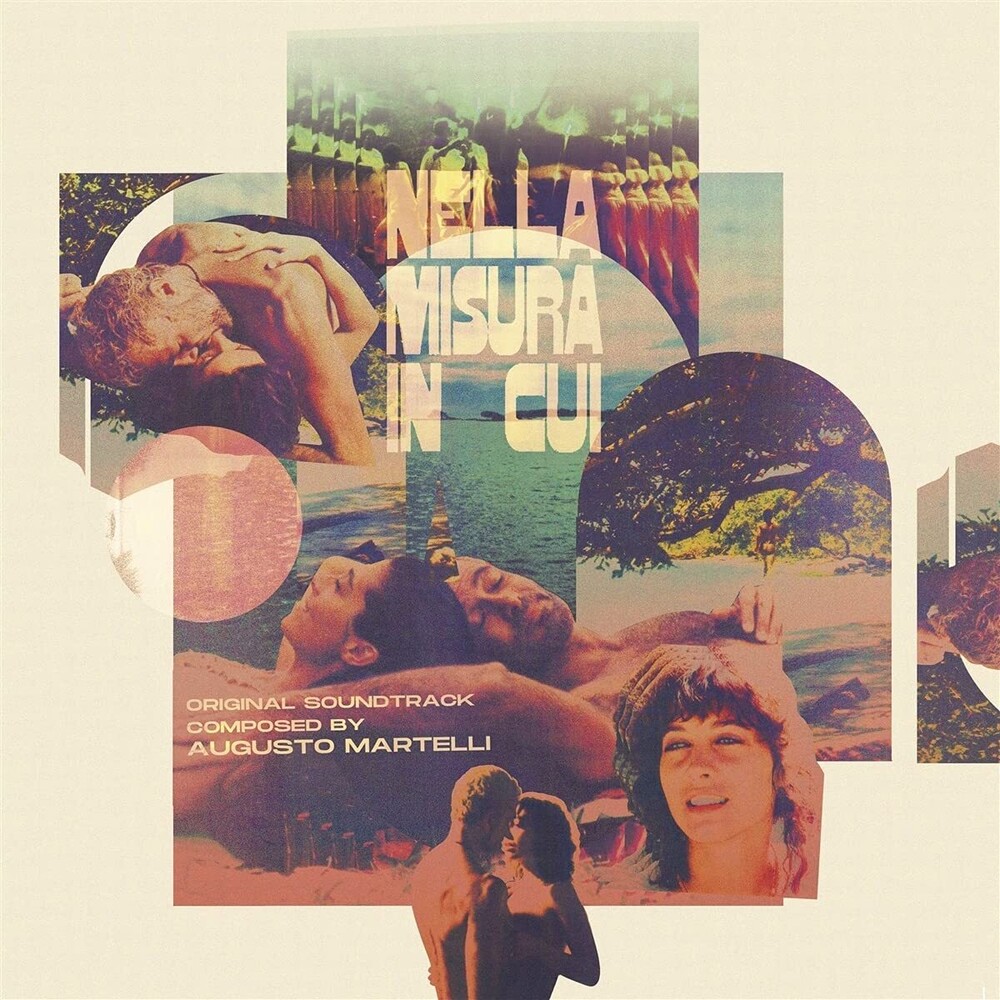 Back in 1979, Italian director Piero Vivarelli made Nella Misura In Cui, a delicious erotic-exotic flick about a middle-aged, leftwing filmmaker who, being also an inveterate playboy, steals his son's girlfriend and takes her on a holiday in the Caribbean where, a few years earlier, he shot his breakthrough feature. In real life, Vivarelli's breakthrough feature was Il Dio Serpente (1970), a film whose sexy scenes have glued generations of viewers to the screen (actress Nadia Cassini has a cult following of her own) and whose superb original soundtrack marked Augusto Martelli's rise to fame. Today, Four Flies Records is especially proud to present the first complete release of Martelli's sultry soundtrack to Nella Misura In Cui, where he expanded the tropical-voodoo sound of his earlier score to incorporate elements from disco, soul, and funk - idioms that became popular over the nine years between Vivarelli's two movies.The soundtrack's main theme, "The Joint", will give you a perfect taste of Martelli's late-seventies sound: hippie lounge/beach vibes combined with a sort of flirting with the myths of youth culture, from free love to Third World utopias, to soft drugs. The album also features vocal and instrumental mixes of "Joining Together", an infectious dance-floor banger driven by a powerful rhythm section (percussion played on the upbeat, Tullio de Piscopo doing his magic on drums, and Pino Presti providing a killer bass line) and with airy string textures you wouldn't expect to hear in a disco track.A super-groovy and soulful masterpiece from one of the standard bearers of erotic-exotic film music, Nella Misura In Cui is one of Four Flies' most exciting finds to date. You need this!