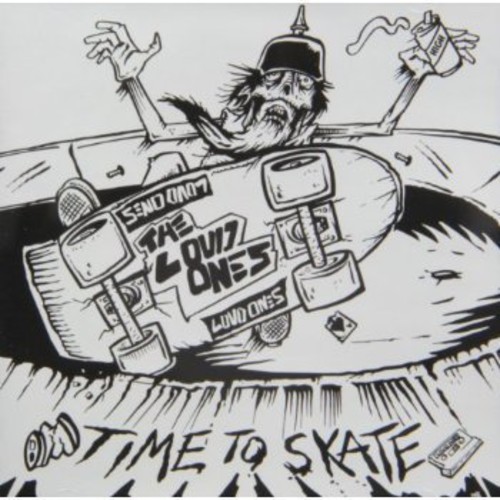 2014 release from the Skate Punk legends containing some brand new songs, re-recorded old favorites as well as 13 bonus tracks including the original demos from '83 and '85 and live tracks from '84. In 1983, fueled by skateboarding, a general need to party, raise hell, skate and session every ramp in the northwest, soon-to-be-legendary pro skater Fred Smith and four of his friends would start the Loud Ones. So with the influence of punk bands they always listened to and one month of practice they would go into the studio and record their first demo. Without knowing it, along with soon-to-be-peers from throughout the US and Canada, they would be creating a whole new genre termed Skate Rock. That demo tape would end up being dubbed a million times and being played at backyard sessions all over the US. Eventually Fred would get picked up by Alva Skateboards and the band soon fizzled out. Then in 2012 a reunion took place and the band re-formed.
back to top