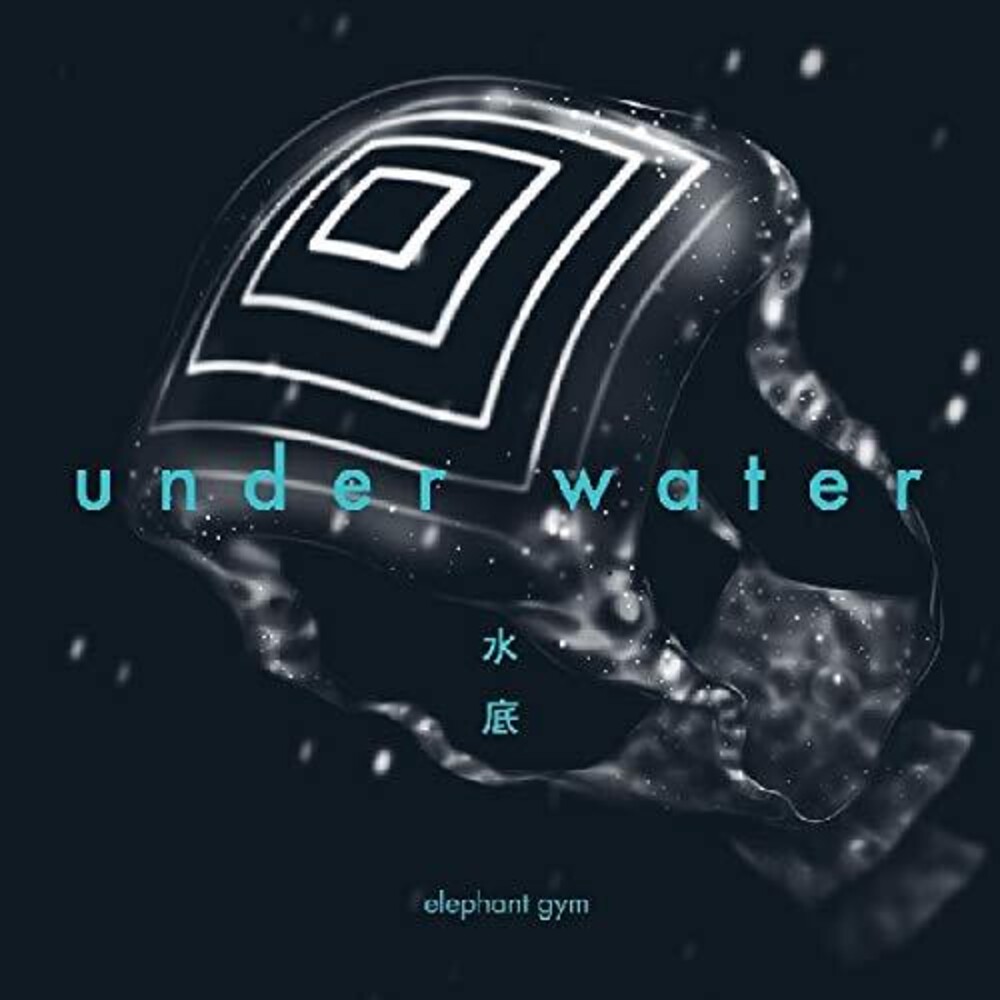 Vinyl LP pressing includes digital download. On Underwater, Elephant Gym's latest release and second full-length, there was no single composer overseeing the record. To the end of unlocking new sounds for themselves, each member took turns leading production and compositional roles during the creation of the album. The result is an expansive cohesion of diverse songs which flow in and out of one another like water. Vocal cameos by international collaborators provide another compelling dimension to the record, emboldening a group usually known for their instrumental compositions. The band explains that "Underwater is an idea about a kind of private, mysterious space." It's a place where one may go to ponder or concentrate, to clear one's head, or to just blow off some steam in solitude. So, too, is Underwater fundamentally about immersion: immersion in the chaos of feeling, living in the throes of being human-sized in the infinite expanse of existence.