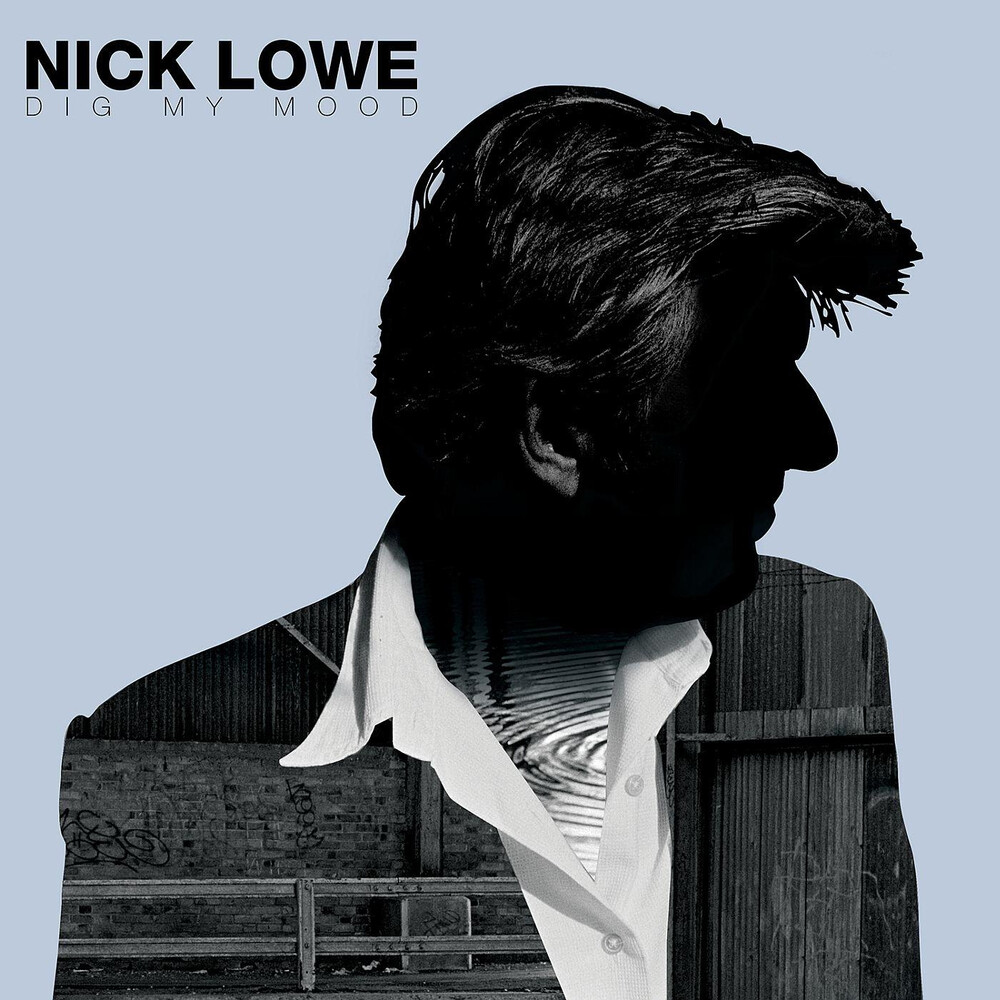 Vinyl LP pressing. Includes digital download. Three decades on, Nick Lowe has evolved from British pub-rock pioneer (with Brinsley Schwarz) to new wave godfather (producing Elvis Costello, among others) to postrock crooner. It's a surprising but convincing transformation, begun with the country-inflected minimalism of 1994's superb The Impossible Bird and pared to an even leaner chamber pop on this subdued charmer. Bird found Lowe damping his jokester's instincts to dig deeply and soberly into romantic despair and a gnawing, midlife confrontation of self. While the tracks on Dig My Mood suggest that some of the wounds have healed, there's still an elegiac air to songs like "Faithless Lover," "What Lack of Love Has Done," and "Failed Christian" that qualifies these as songs of experience. Lowe's baritone has deepened and acquired a deft finesse with redeeming glimmers of wit and no loss of intelligence. The 2021 reissue of Dig My Mood is remastered from the original tapes.
back to top