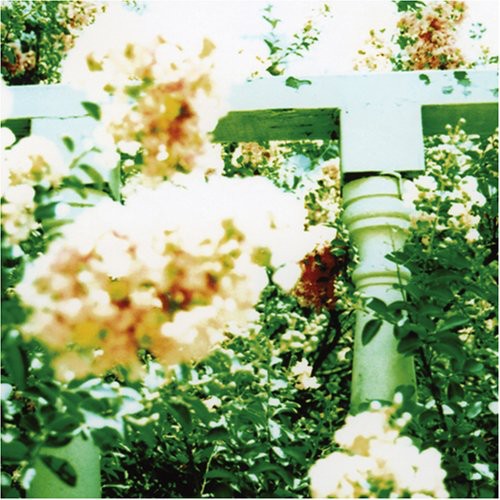 Unwed Sailor have been innovators in instrumental rock since their debut release in 1998. LITTLE WARS is the band's most ambitious and complex release yet, building on melodic lessons and recording techniques learned over the last several albums. Not content to follow up with their energetic 2000 debut full-length, THE FAITHFUL ANCHOR, with a mere sequel, the band recorded 2003 's THE MARIONETTE AND THE MUSIC BOX, challenging it's fan base with a Peter and the Wolf inspired, classically influenced fairy-tale. LITTLE WARS reflects both the depth and breadth that the band has developed through these diverging releases and it's live show. The songs are energetic and highly melodic, but gently colored and focused by layered keyboards and percussion with a delicate ambience.