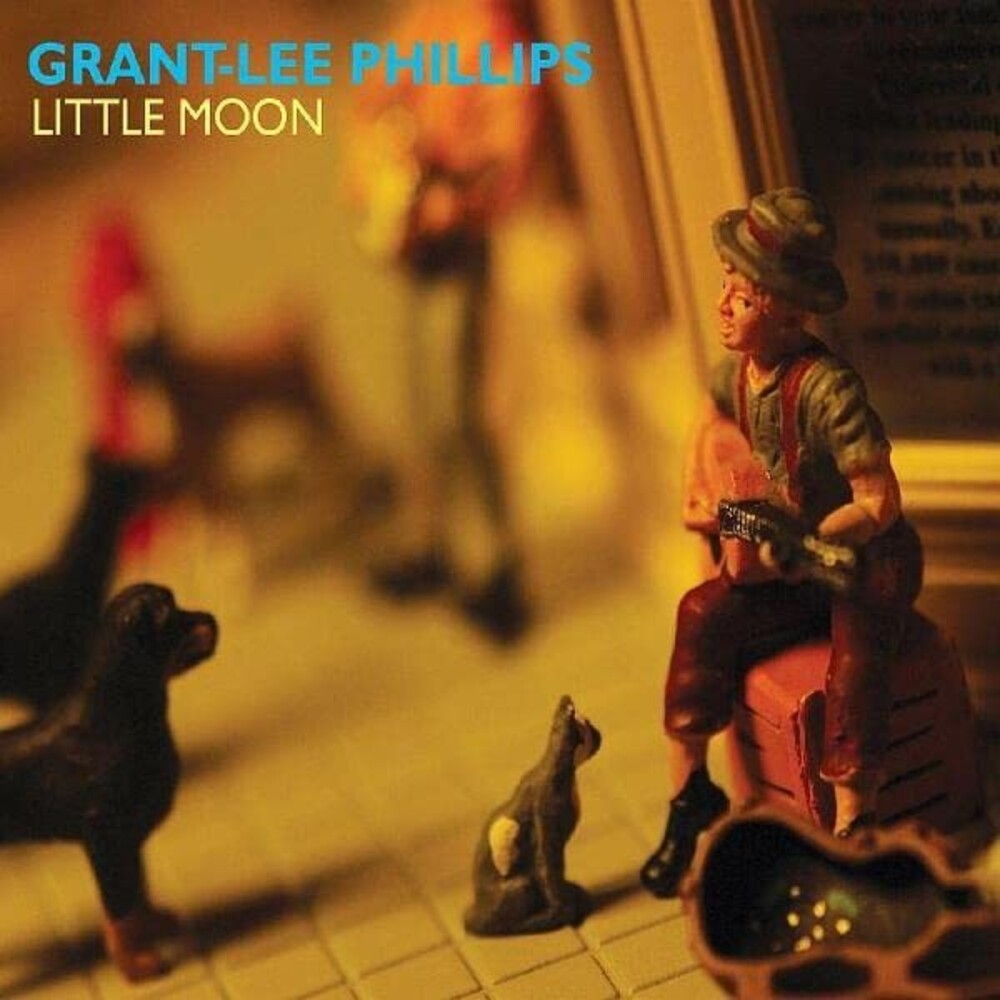 With golden voice and silver-dipped pen Grant-Lee Phillips presents another milestone in a career brimming with the like. Little Moon is track after track of well-anchored classic American music - rock and folk swirl under clouds of cinematic strings for a primer on the art of the timeless tune. His legendary well of melody is in full display on Little Moon, with even the most lilting piano ballad standing comfortably on a thick, powerful trunk ('Older Now'). Long one of Los Angeles' most sought after songwriters, Grant-Lee meets Little Moon with positive inspirations including the birth of his daughter Violet ('Violet') and a creative calm that saw the songs well up organically from earlier live collaborations with drummer Jay Bellerose, producer bassist Paul Bryan and keyboardist Jamie Edwards. Captured live in the studio with limited overdubs, the album keenly chronicles the sunny day feel of the songs and that ever-elusive in the moment groove of a finely-tuned band working out equally finely-crafted. Upon Little Moon's 2009 release, American Songwriter named it "His strongest album ever." This is a limited edition pressing is on burgundy color vinyl.
back to top