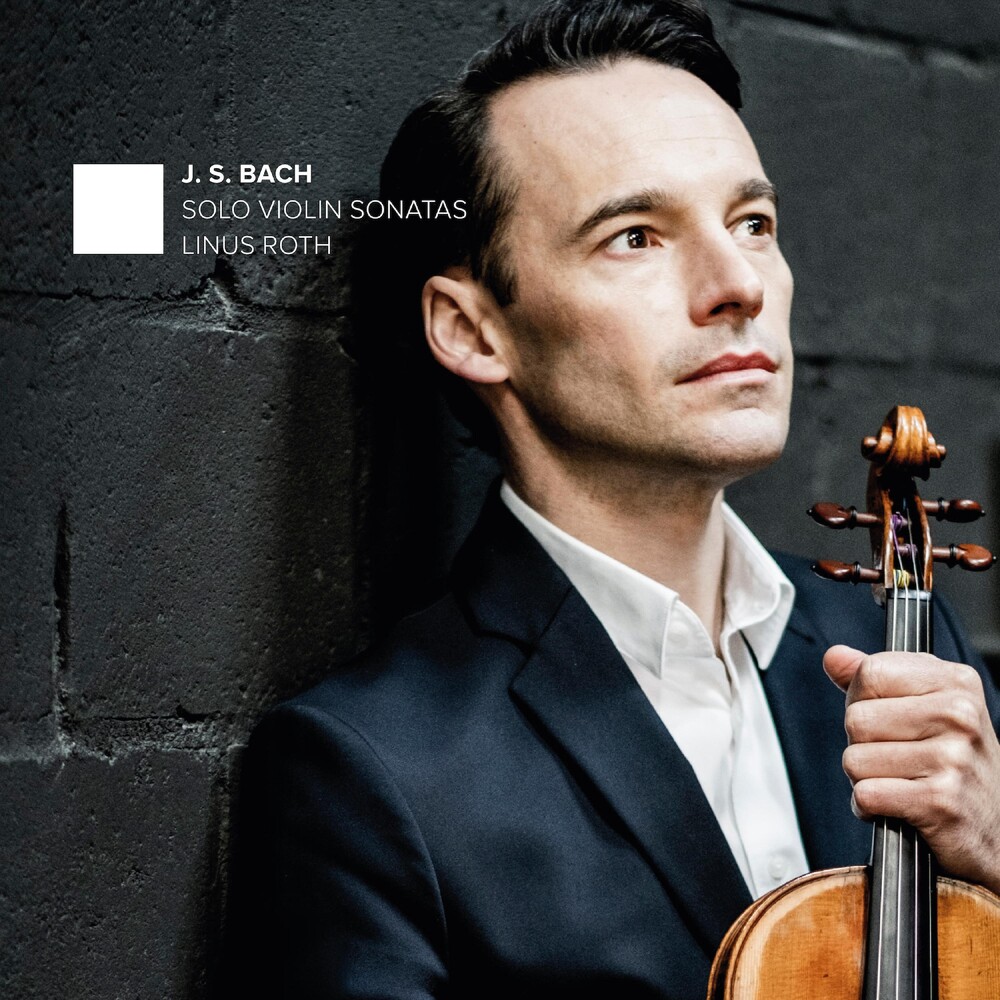 The cycle of six solo Sonatas and Partitas by J.S. Bach is arguably one of the most powerful and most important compositions in musical history. These works have been with Linus Roth since he was nine years old, when he first learned the Gigue from the E major Partita, moving on by the ageof twelve to the first Fugue in G minor to tackling at fifteen the Ciaconna, which represents a cosmos in it's own right. By seventeen, Roth had finally learned the entire oeuvre for the first time and since then he is fortunate to have been able to grow as a musician through the constant and welcome challenge of interpreting these remarkable works. This recording was made during lockdown, in which all of our lives have had to be reduced to a minimum in almost every area. The chance to renew the intense preoccupation with this miraculous music in preparation for the recording was a huge privilege as it allowed Linus an escape into a spiritual freedom which helped me greatly on a personal level at this time.