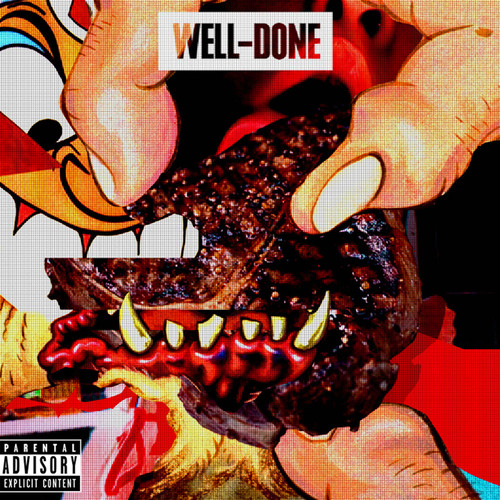 Orange/White Swirl color LP pressing. What do you get when you combine the best hip-hop producer in Boston with one of the best upcoming lyricists in NY? Well Done. This is an album couldn't have a better fitting title, as it will surely fill the void hip-hop fans around the world have been yearning to fill. In the style of classic producer and MC albums, Statik & Bronson deliver intricate rhymes and head-nodding beats on this noteworthy release. Coming straight out of Flushing, Queens, NYC, Action Bronson personifies the golden era of East Coast, New York hip-hop. Repping Boston, New York and New Hampshire. Statik Selektah is known as the "east coast boom bap ambassador" and holds down weekly radio slots on Eminem's Shade 45. He has produced and worked with Nas, Joey Bada$$, 2 Chainz, Mac Miller, 50 Cent, Jadakiss, John Legend, Wale, Bun B and many more. Check out Well Done and get reminded of how good rap used to sound.
back to top