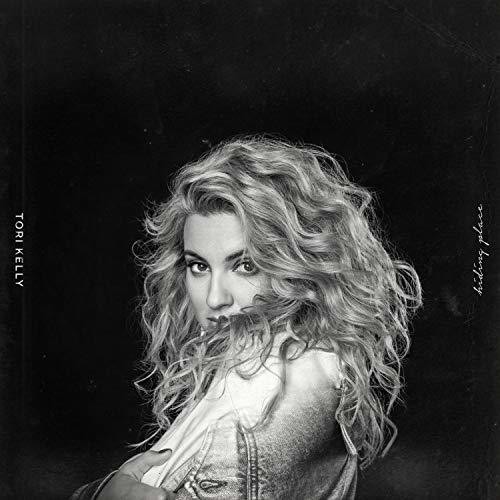 2018 release from the singer, songwriter, record producer, and actress. Kelly first gained recognition after posting videos on YouTube at the age of 14. When she was 16, she auditioned for the singing competition television series American Idol. After being eliminated from the show, Kelly began to work on her own music. On June 23, 2015, Kelly's debut album, Unbreakable Smile, was released.