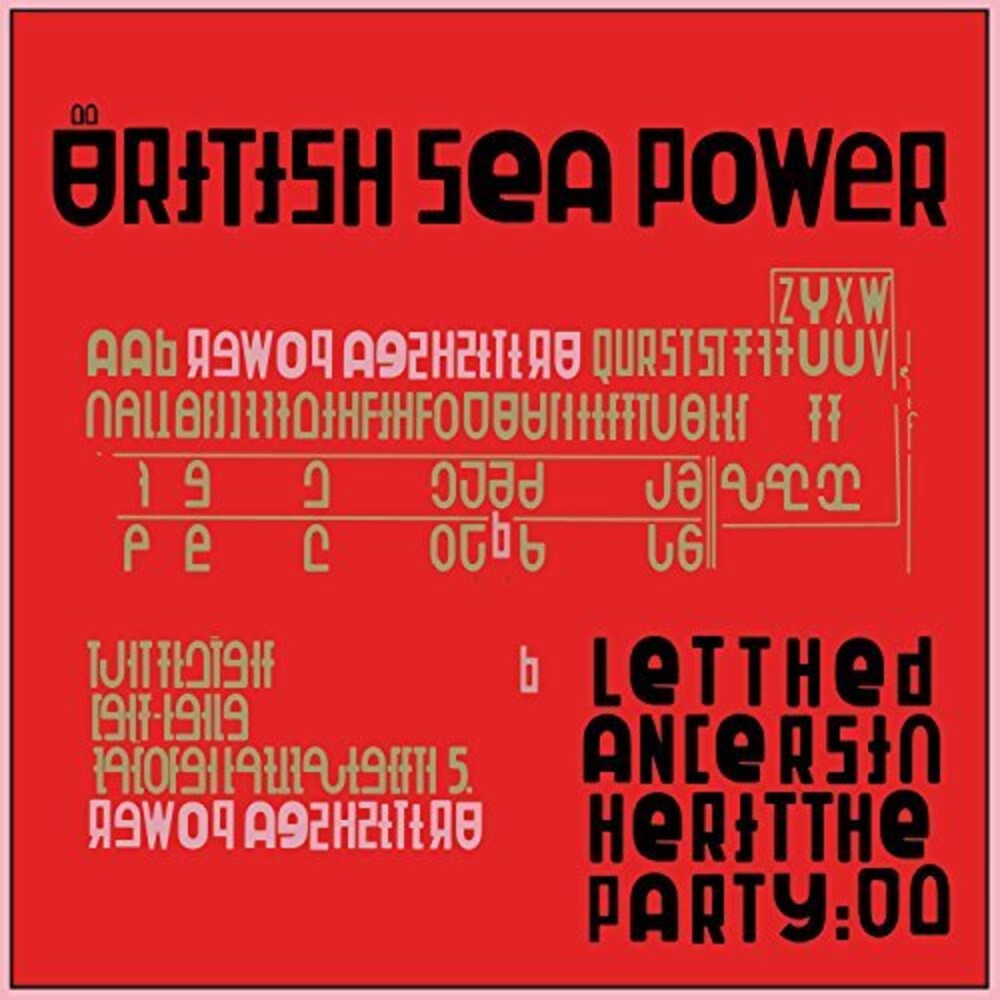 Vinyl LP pressing. 2017 studio album by British Sea Power. Recording for the album primarily took place in Brighton at Brighton Electric Recording Studios, with additional recording and mixing at Voltaire Road Studios in Clapham. Early work on the album, including recording and songwriting, was done in diverse locations including Lympne Castle and on Skye. At the end of 2016, the band ran a crowd-funding campaign to enable them to release the album. British Sea Power formed in 2000. The wide-ranging nature of their material has led critics to liken their sound to a variety of groups, from The Cure and Joy Division to the Pixies and Arcade Fire. The band are famed for their live performances, the unusual lyrical content of their songs and the adventurous choice of locations for some of their shows.