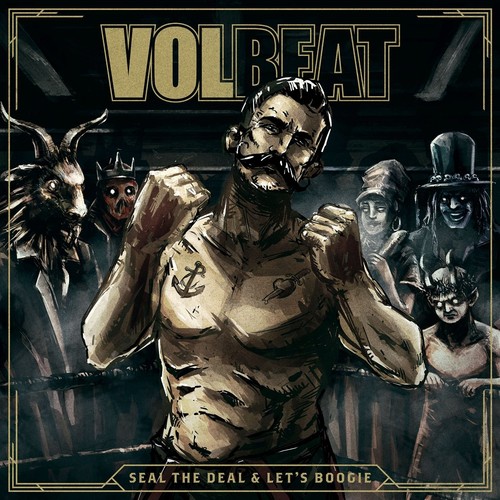 Republic Records will be releasing Volbeat Seal The Deal & Let s Boogie on 6/3. Hailing from Denmark, Volbeat are one of the most successful hard rock acts in recent years. Their last album spawned 4 Top 10 Active Rock singles, including two number 1 singles and has sold over 1.2M copies worldwide. The first single Devil s Bleeding Crown will be impacting active rock radio on 4/11 and the band will be starting the summer with confirmed performances at Coachella, Blazefest and Rise Above Festival.
back to top