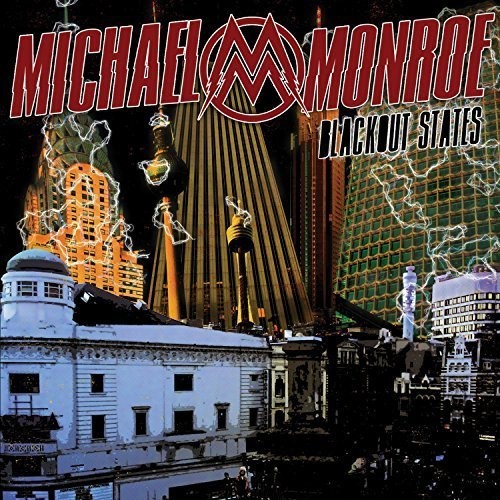 Michael Monroe - the hugely influential front man, multi-instrumentalist and revered rock 'n' roll icon - will release the new album, Blackout States. Many of rock's most noted, including Dave Grohl & Slash, have cited Monroe's unwavering drive and three-decade-plus career as a genuine source of inspiration. The new album sees Monroe both toasting the future and honoring the past, occasionally giving the nod to glam punk pioneers, Hanoi Rocks, the group with which he forged his name in the early-to mid-'80s.
back to top