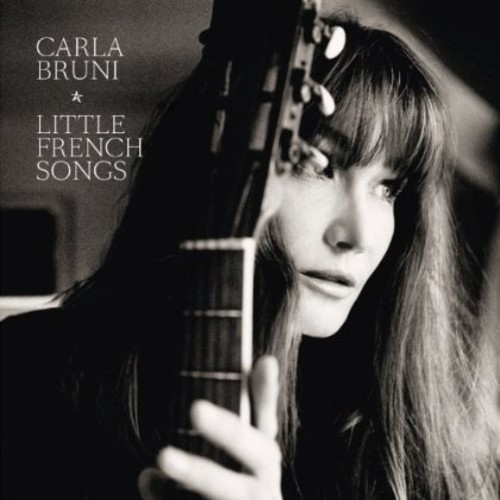 Carla Bruni's fourth album, LITTLE FRENCH SONGS, will be released on April 16th 2013 via Verve/Universal France. The first single from the album, "Chez Keith et Anita," will be released digitally in the US on February 26th. LITTLE FRENCH SONGS, written and performed in French, English and Italian, is the follow up to Carla's 2008 critically acclaimed COMME SI DE RIEN N'ETAIT (AS IF NOTHING HAD HAPPENED) which debuted at #1 in both the Billboard European Top 100 Albums Charts and the French Album Charts. Bruni's touch is immediately apparent in these new compositions that once again focus on raw emotions and love.
back to top