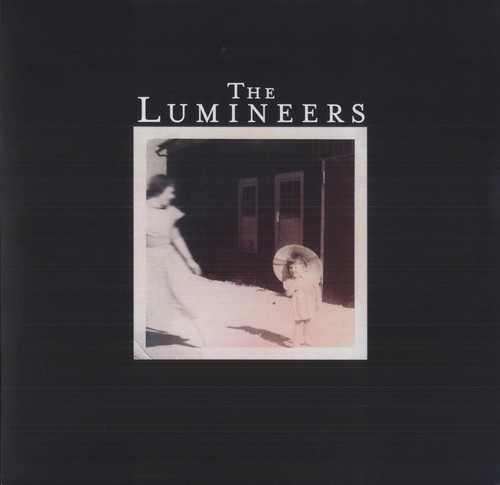 The Lumineers is the debut studio album by American rock band the Lumineers. The album was released in the United States on April 3, 2012, and contains the singles "Ho Hey", "Stubborn Love" and "Submarines". The album peaked at number 2 on the Billboard 200 chart.
back to top