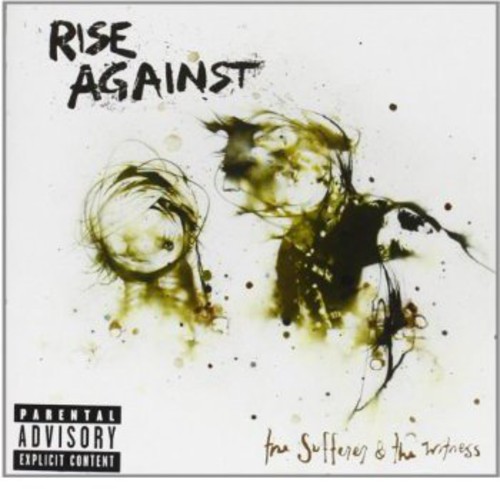 The Sufferer and The Witness
Artist: Rise Against
Format: CD
New: Available $13.95
Wish

Chicago's Rise Against's 4th album, THE SUFFERER & THE WITNESS, continues to build upon their solid punk foundation, it is a striking collection, with Rise Against using elements from spoken word, expanded balladry, and simply plodding forward with a faster, harder, louder ethic. Features the hit single "Ready to Fall."

''The Sufferer & the Witness'' is the fourth album by American punk rock band Rise Against. The album was released on July 4, 2006. It was their second release on major label Geffen Records, following 2004's ''Siren Song of the Counter Culture''. It sold 48,000 copies in its first week, debuting at #10 on the Billboard 200. The album has been ceritified gold by the RIAA and platinum by the CRIA. - Wikipedia