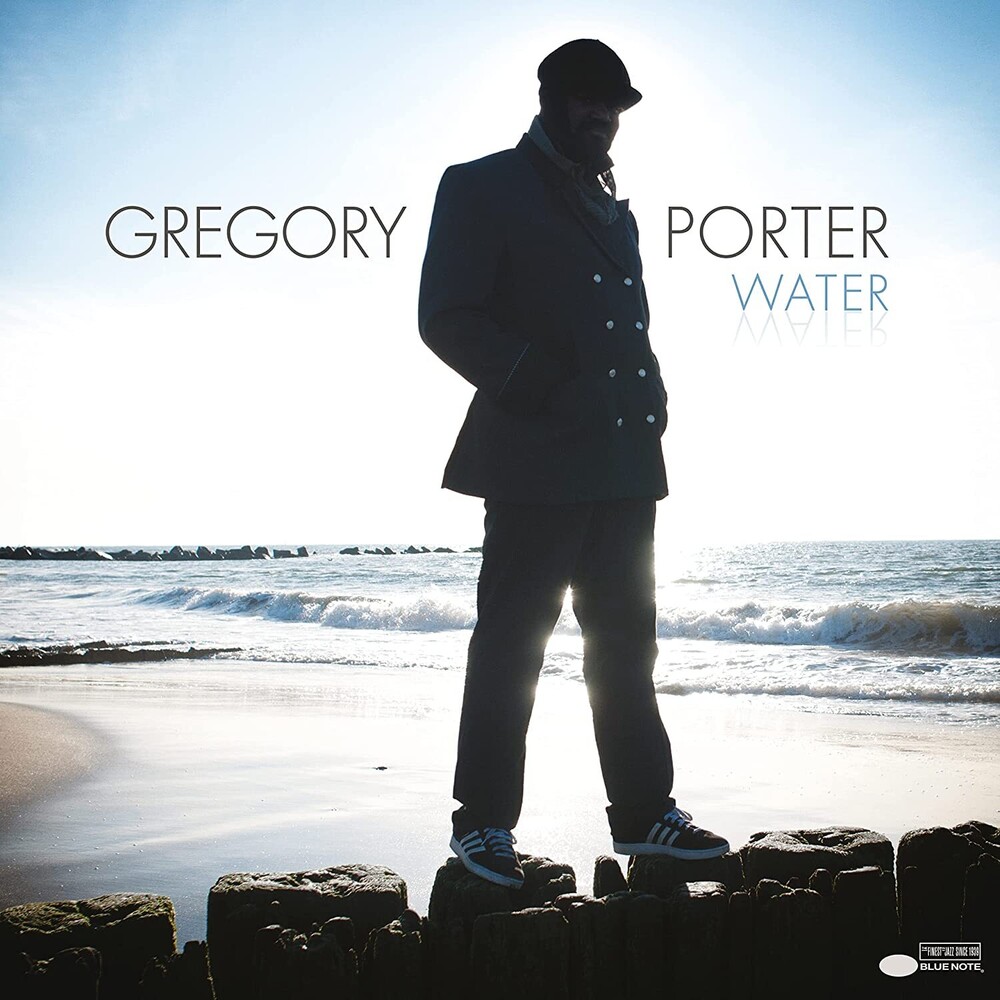 GREGORY PORTER / WATER - Gregory Porter's debut studio album, Water - originally released in 2010 under the Motema Music label - is now reissued on Blue Note Records. The tracks include love stories such as "Illusion and Pretty," and protests for African-American civil rights like "1960 What?" which recounts the 1967 Detroit riots. Water was hailed by fans and critics alike, elevating Porter to the status of the next great jazz star and marking the beginning of his successful career. 2 LP set pressed on clear vinyl.
back to top