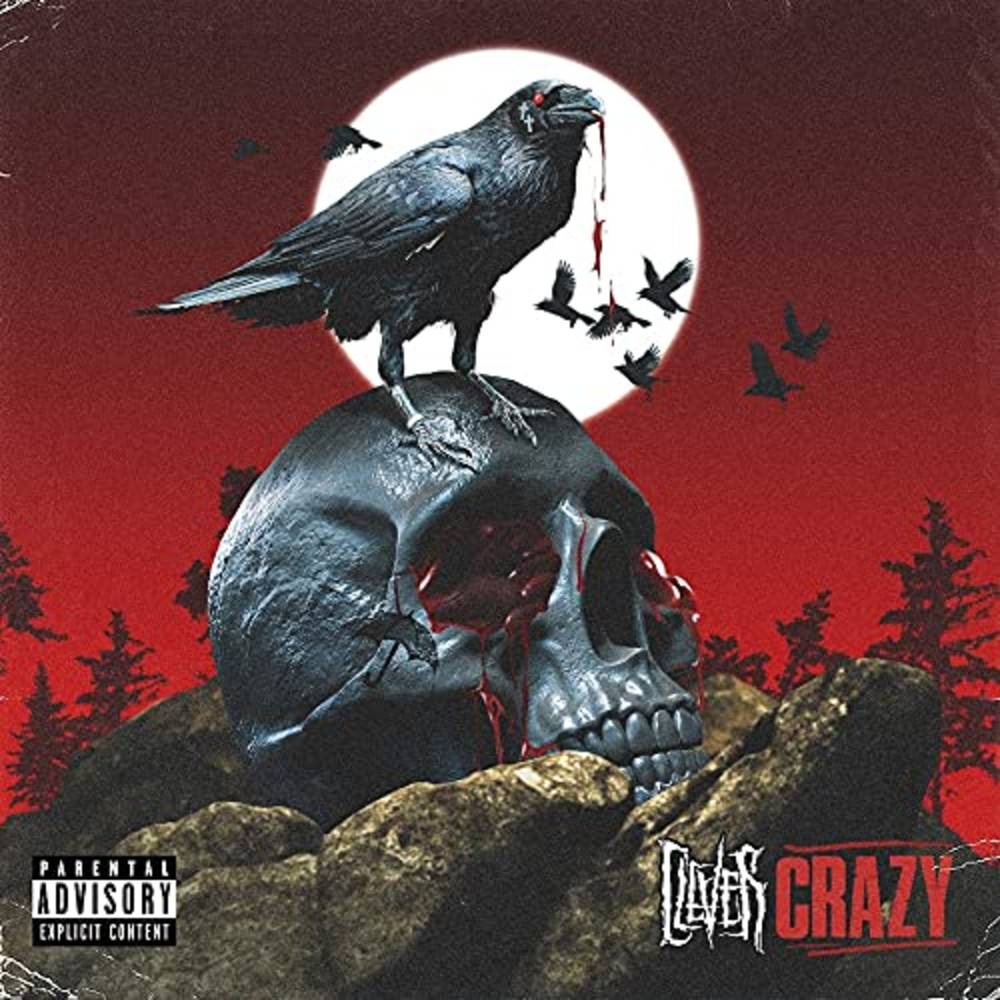 After heating up the anticipation to a boiling point, CLEVER unleashes his debut album, CRAZY, via?Grade A/Posty Co./Republic Records. He bulldozed the way for the record with the buzzing smash "Life's A Mess?II"?featuring?Juice WRLD?&?Post Malone. Right out of the gate, it amassed 4 million and counting Spotify streams in addition to garnering critical acclaim. Repeatedly dubbed? "The music industry's best-kept secret,"?CLEVER ?is no longer a secret in 2021.
back to top