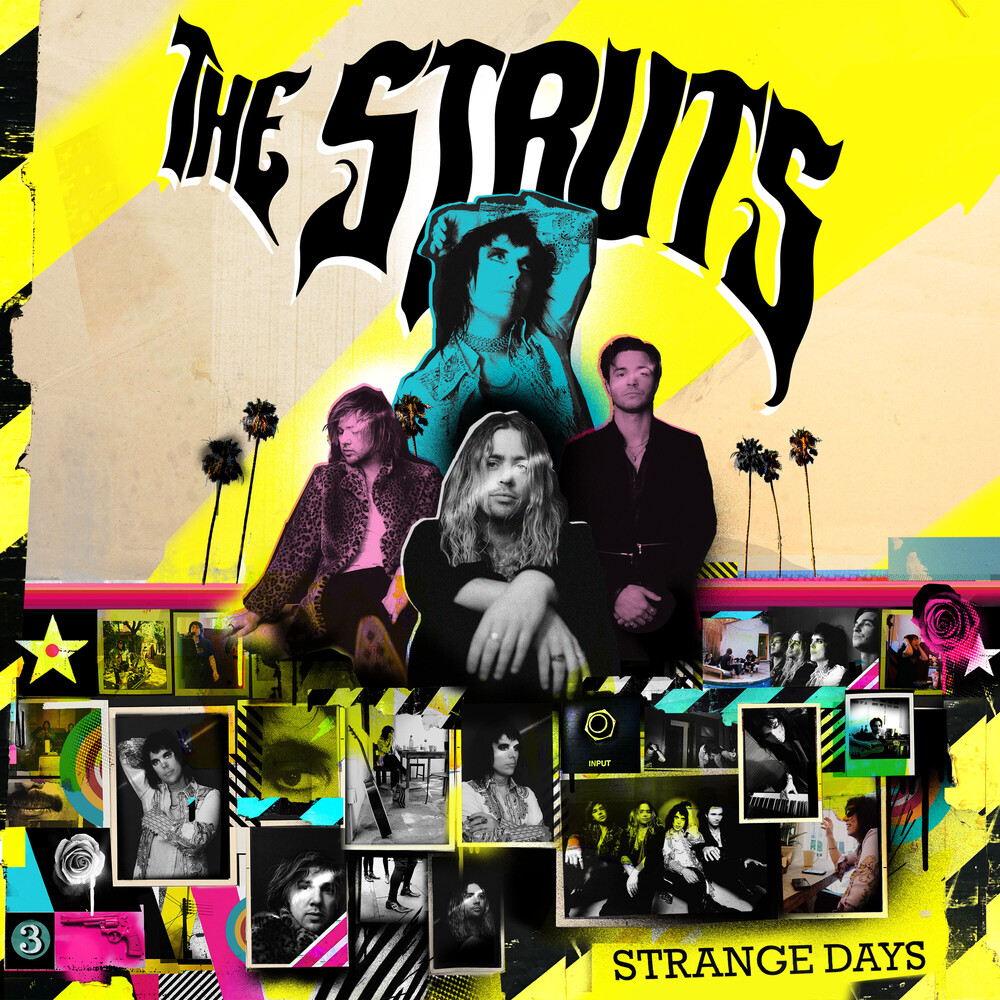 The Struts’ new album, Strange Days, will be released on October 16th. The band, who had not been together since February, all received COVID-19 tests before moving into producer Jon Levine's home. Sleeping on couches and air mattresses, the rock project was written and recorded with urgency: 10 songs in 10 days! Features Albert Hammond Jr (The Strokes), Robbie Williams, Tom Morello and Def Leppard’s Joe Elliott & Phil Collen. With a cover of KISS’ “Do You Love Me”. Mixed by Claudius Mittendorfer.
back to top