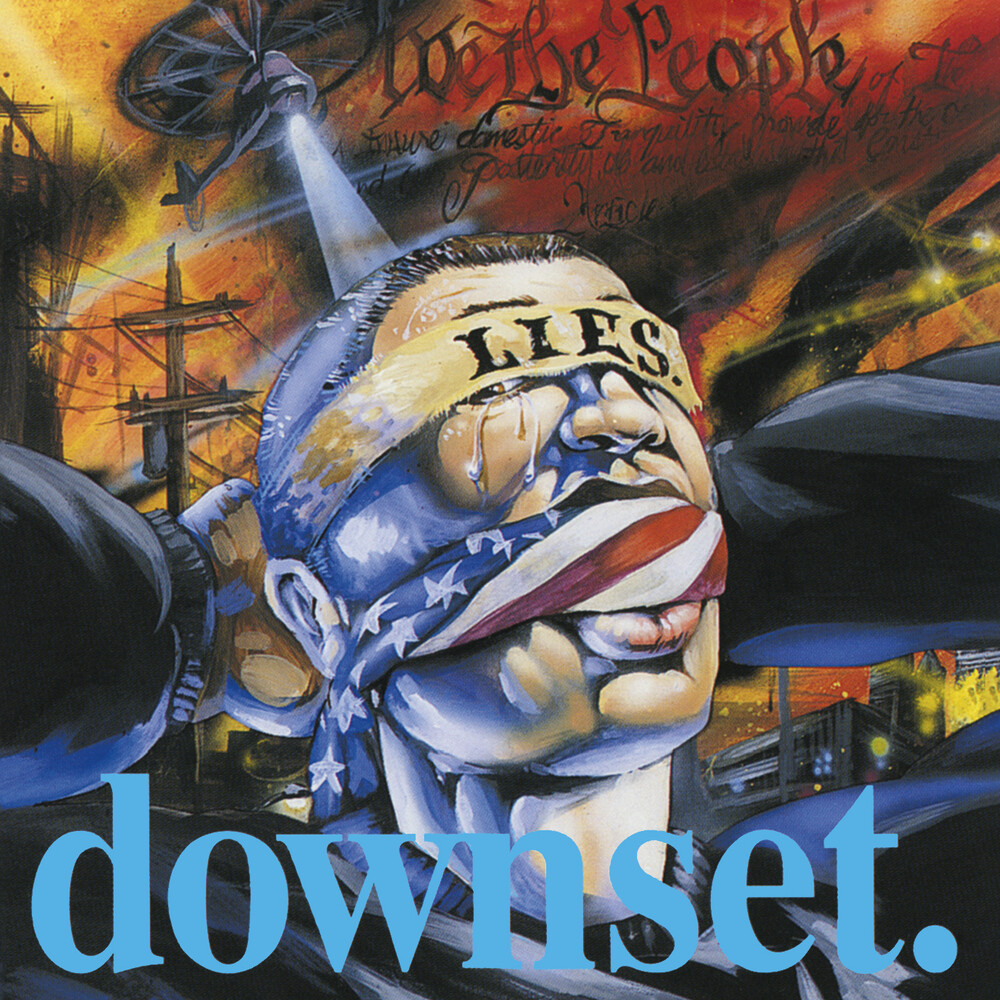 American rap metal band from Los Angeles, California. 'Downset' opens with their debut single "Anger! "were Rey Oropeza sings with brutal frankness about the murder of his father by the Los Angeles Police Department. Downset (formerly Social Justice) blends hip hop, funk, hardcore punk and heavy metal with "socially aware lyrics". Their lyrics speak out against racism ("Anger!," "My American Prayer,") and violence towards women, ("Rape Ritual") as well as other issues such as racial violence and government corruption. This 1994 album truly is one of the most critical and emotional records ever made, revealing the true face of the American Dream. All statements made by Rey Oropeza on 'Downset' are still current to this day.
back to top