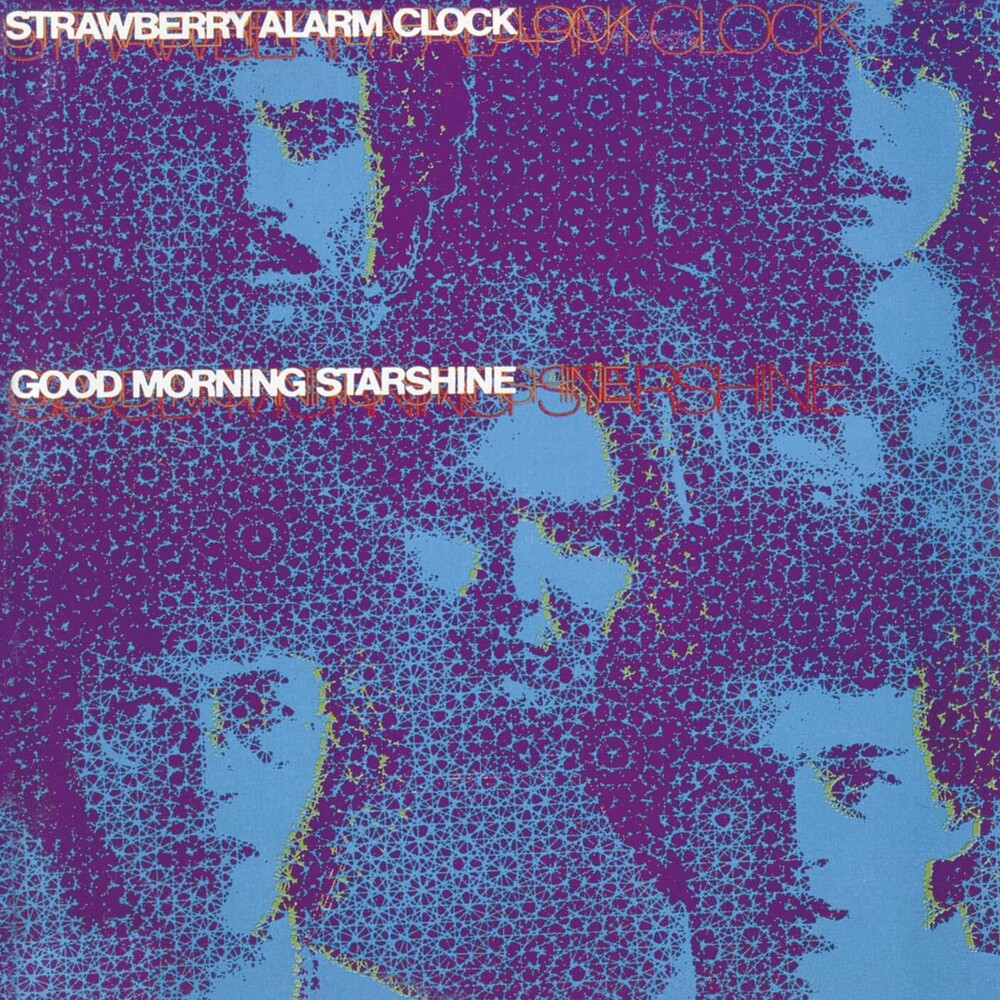 CD reissue. Although Good Morning Starshine sounds way different from the previous three of the band's albums, it is nonetheless a masterpiece. It featured a considerably altered lineup and a departure from the sound on the group's past psychedelic pop works, toward blues rock. With the arrival of Jim Pitman and Gene Gunnells, this album has a decidedly harder sound too, with the rollicking long version of 'Miss Attraction' and the bluesy 'Changes'. They released a single of 'Good Morning Starshine' from the hit musical Hair. Touring the U.S.A. one of their opening acts was the young Lynyrd Skynyrd who bassist Ed King later joined in 1972, playing on their first three albums.
back to top