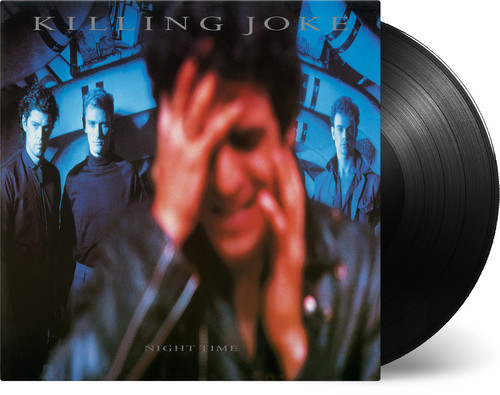 Limited 180 gram audiophile vinyl LP pressing including insert. Night Time is the fifth studio album by post-punk band Killing Joke. It was originally released in March 1985. The album was an international hit, almost reaching the Top Ten in the United Kingdom. Night Time finds the band caught between their earlier aggression and a calmer, more immediately accessible approach. The tension between the two sides of Killing Joke struck a perfect balance on Night Time and as a result, it is arguably the quartet's freshest album to date, with a warm, anthemic quality now supplementing the blasting, driving approach that made the band's name. The song 'Eighties' is claimed to have been copied by Nirvana for their 1991 song 'Come As You Are', primarily because the riffs of both songs are so similar. A lawsuit was issued against Nirvana by Killing Joke for appropriation of the riff.
back to top