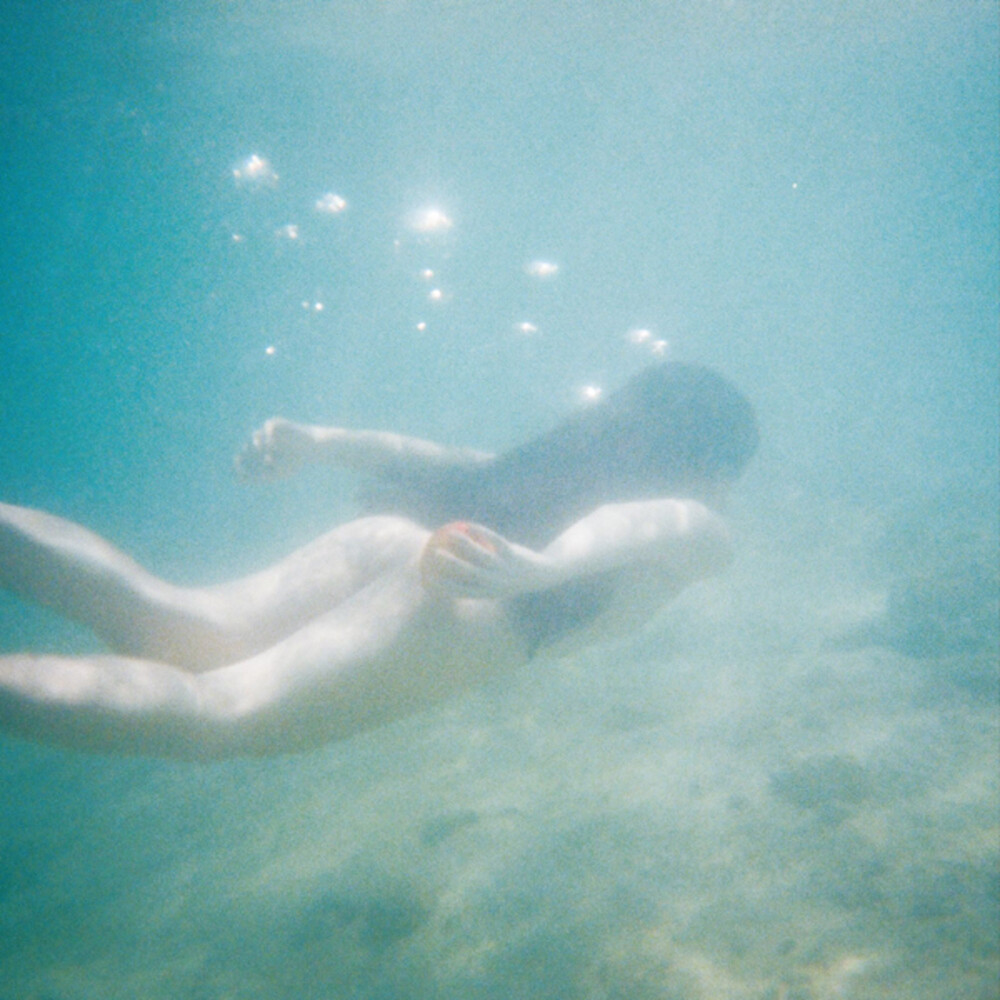 Ichiko Aoba's albums have only been available as expensive Japanese imports, until now. In November, Ba Da Bing will release Windswept Adan on 2xLP in North America, Europe and the United Kingdom, with deluxe packaging.After creating her label, hermine, last year to celebrate her tenth anniversary in music, Aoba released the most complex and rewarding work of her career, 2020's Windswept Adan. While audiences in the west are only just learning she exists, her accomplishments are unquestionable; she contributed to the soundtrack for The Legend of Zelda: Link's Awakening, was cited by Owen Pallett as an inspiration ("I've never been so blindsided by a musician as I was by Ichiko Aoba"), and has collaborated with the likes of Haruomi Hosono, Cornelius (who met her only two years after she first picked up a guitar and was blown away), Ryuichi Sakamoto, and recently Mac DeMarco. Ichiko Aoba's iconic voice and classical guitar playing are immediately recognizable, timeless sounds. Windswept Adan, envisioned as a soundtrack for a fictional film, builds it's own world with sweeping co-production and arrangements from Taro Umebayashi, which "recall the Wes Anderson scores of Mark Mothersbaugh or the cinematographic swells of American composer Jherek Bischoff" (Bandcamp). It's the story of a young girl sent to the island of Adan, a place where there are no words. While international listeners of Aoba may not understand the words she sings, and despite the central importance of lyrics in her writing, it's a testament to the power Aoba wields that one can resonate so deeply with her work. No matter the breadth of her sonic palette, and on Adan her scope is as wide and encompassing as Joanna Newsom's on Have One On Me, Aoba manifests an intimacy that makes one feel in the room with her. Ichiko Aoba's work gained greater exposure in the past year as the need for comfort grew while the world sequestered in solitude. She has a rare musical gift that is matched only by her ability to hone it into meticulous craft. Her music embraces and elevates alone time to a generous and tranquil place. In it, listeners are invited to feel a sense of consolation and possibility. The magic she imparts yields articles like "Ichiko Aoba and the emotion of space during the pandemic;" in other words, her effect is singular.
back to top