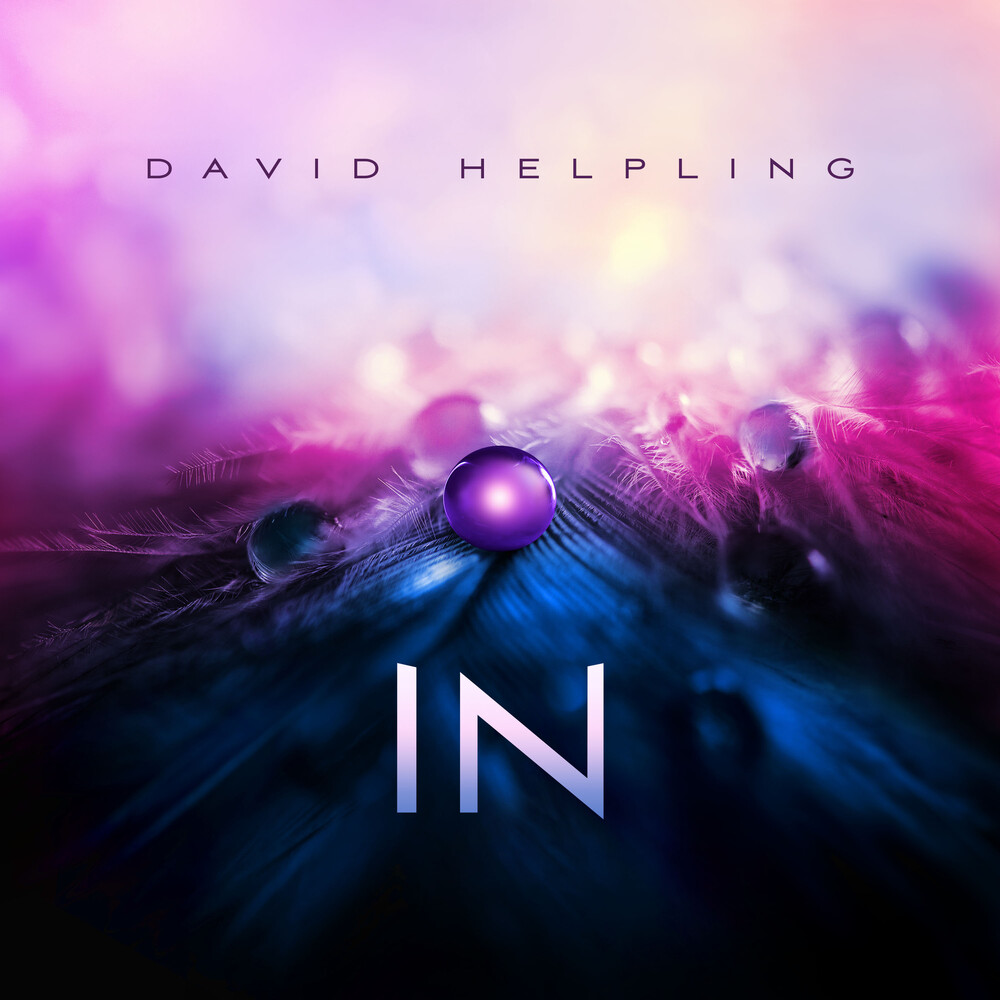 Before David Helpling released his trilogy of epic ambient collaborations with Jon Jenkins, before his shimmering guitar records A Sea Without Memory and RUNE-he had an idea that would evolve to become IN. A massive double album composed over ten years, IN was born from finding wonder in the tiniest of places. Only one square inch of forest holds a world of color and life.
back to top