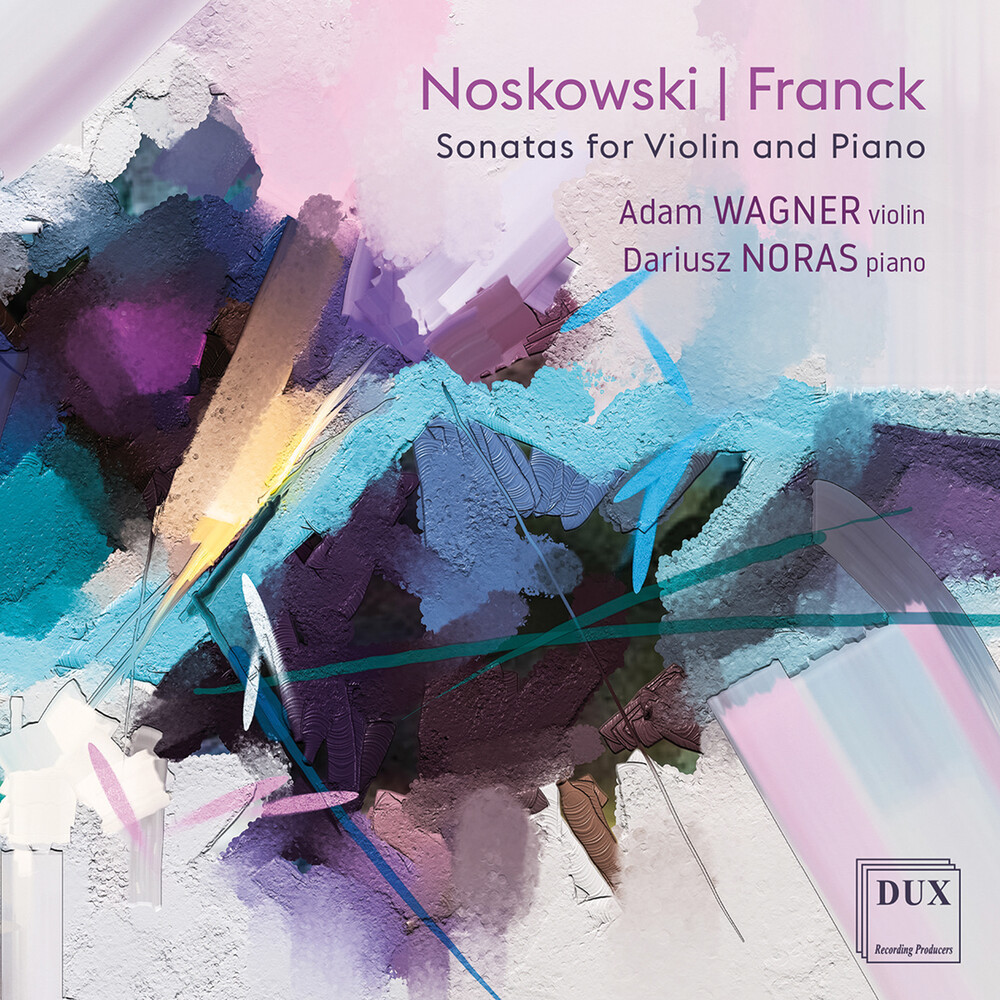 Although the two violin sonatas featured on this album were created less than fifteen years apart, they differ from each other in many respects. What is more, the former is known to a small group of recipients, while the latter has been conquering concert halls around the world for over a hundred years, gaining more and more followers. A well-known Polish violinist and teacher, Adam Wagner is a graduate of the Karol Szymanowski Academy of Music in Katowice in the violin class of Prof. Ryszard Fastnacht. He received the title of Doctor of Musical Arts at the Chopin University of Music in Warsaw. On a number of occasions, he has performed as a soloist, interpreting, e.g. violin concertos by Ludwig van Beethoven, Jean Sibelius, Mieczyslaw Karlowicz, or Johann Sebastian Bach. His repertoire also includes orchestral solo parts in such works as Missa solemnis by Ludwig van Beethoven, Also sprach Zarathustra by Richard Strauss, Scheherazade by Nikolai Rimsky-Korsakov, The Soldier's Tale by Igor Stravinsky as well as in masses and oratorios by Johann Sebastian Bach and Georg Friedrich Handel.
back to top