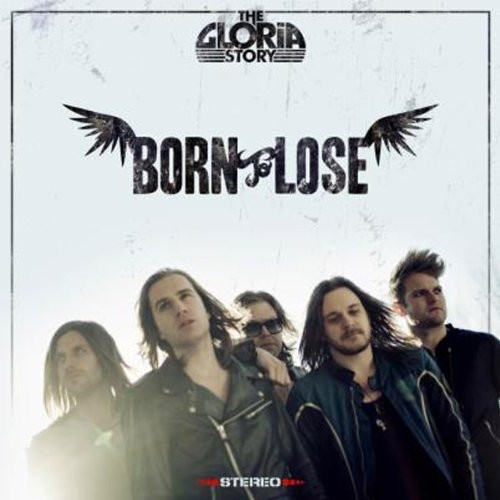 2013 album from the Swedish rockers. Where bands like Rival Sons explore the heavier stuff from the '70s, old school rockers The Gloria Story have their focus on, and reinvents the more party oriented sounds of that same decade. The Gloria Story is a mashup of punk rock attitude with hard rock energy - always with an analogue feeling, a humorous twist and a dark soul. The Gloria Story's debut album Shades of White instantly hit the #1 spot on Swedish rock charts upon it's release in june 2011.
back to top