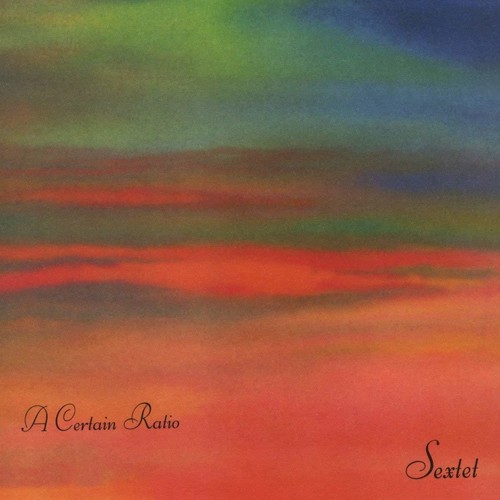 Digitally remastered edition. Sextet is the third album by British post punk band A Certain Ratio, released in 1982 by record label Factory. It is the first album by the band not to be produced by Martin Hannett. The Quietus called it "a visionary musical statement" and "arguably their greatest moment [...] Not since PIL's dominant Metal Box had a band so seamlessly traversed such an unexpectedly broad musical landscape." Stylus called the album "a masterpiece [...] a mesmerizing blend of ethnic rhythms and ghostly production that really sounds like nothing else."