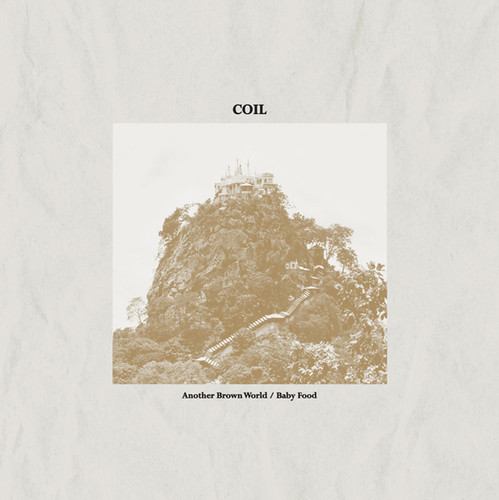 Two rare tracks by Coil, never before released on vinyl and commissioned by Sub Rosa. These two pieces were commissioned by Sub Rosa for these two specific projects: Myths 4 - Sinople Twilight In Çatal Hüyük (1989) and Chaos In Expansion (1993). "Another Brown World" was written by John Balance and Peter Christopherson, produced and mixed by Coil, and recorded by Danny Hyde at Threshold House, London in the Summer of 1989. The vocals were recorded at the Animist Monastery situated at the Summit of Mount Popa in Pagan, Burma. "Baby Food" was written and performed by Coil: Danny Hyde (essentials) Peter Christopherson (fundamentals), and John Balance (vibrant rays of spiritual psychosis). This track is the first to utilize the recording process known as "Sidereal Sound", a continuation and advancement of the deep listening theories as demonstrated on the album Love's Secret Domain (1991). Recorded in a storm in London in the summer of 1993.
back to top