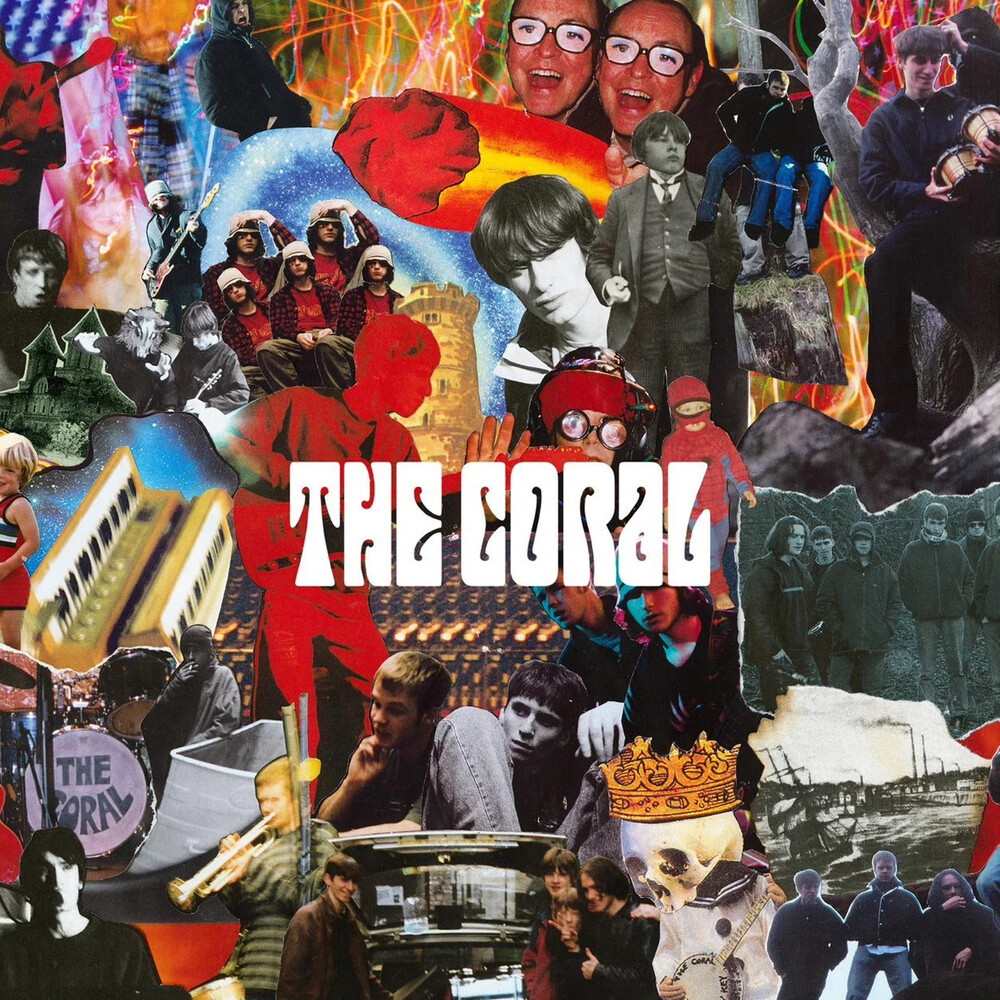 When The Coral first arrived on the scene in 2001 with their EP 'Shadows Fall', the British press hailed them as their answer to the The Strokes. NME called The Coral the best new band in England. Their fervent originality struck a chord that kept on ringing until their 2002 self-titled debut release. That's when the praise really started flowing in, as did the sailing references: they were even nominated for the Mercury Music Prize a day after the album was released. The Coral were jaunty, rambunctious and youthful (their oldest member only 21); their music was strangely coherent despite the obvious oddness and idiosyncratic nature of each and every song. The psychedelic sheen doesn't hide a sturdy pop surface, though, and neither does is obfuscate the boatload of talent these young men obviously have.
back to top