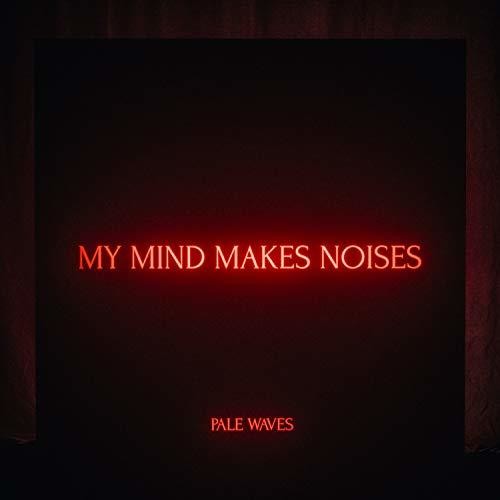 Double vinyl LP pressing. 2018 debut studio album from the British indie pop band Pale Waves. It is scheduled to be released on 14 September 2018 through Dirty Hit and Interscope. The album features the singles "There's a Honey", "Television Romance", "Kiss", "Black" and "Eighteen". Pale Waves formed in Manchester in 2014. It was founded originally as Creek when lead singer and guitarist Heather Baron-Gracie met drummer Ciara Doran while attending university in Manchester. The band was joined by guitarist Hugo Silvani and bassist Charlie Wood, completing the lineup. The band were ranked fifth in the BBC Sound of 2018 poll and won the NME Under the Radar Award at the NME Awards.
back to top