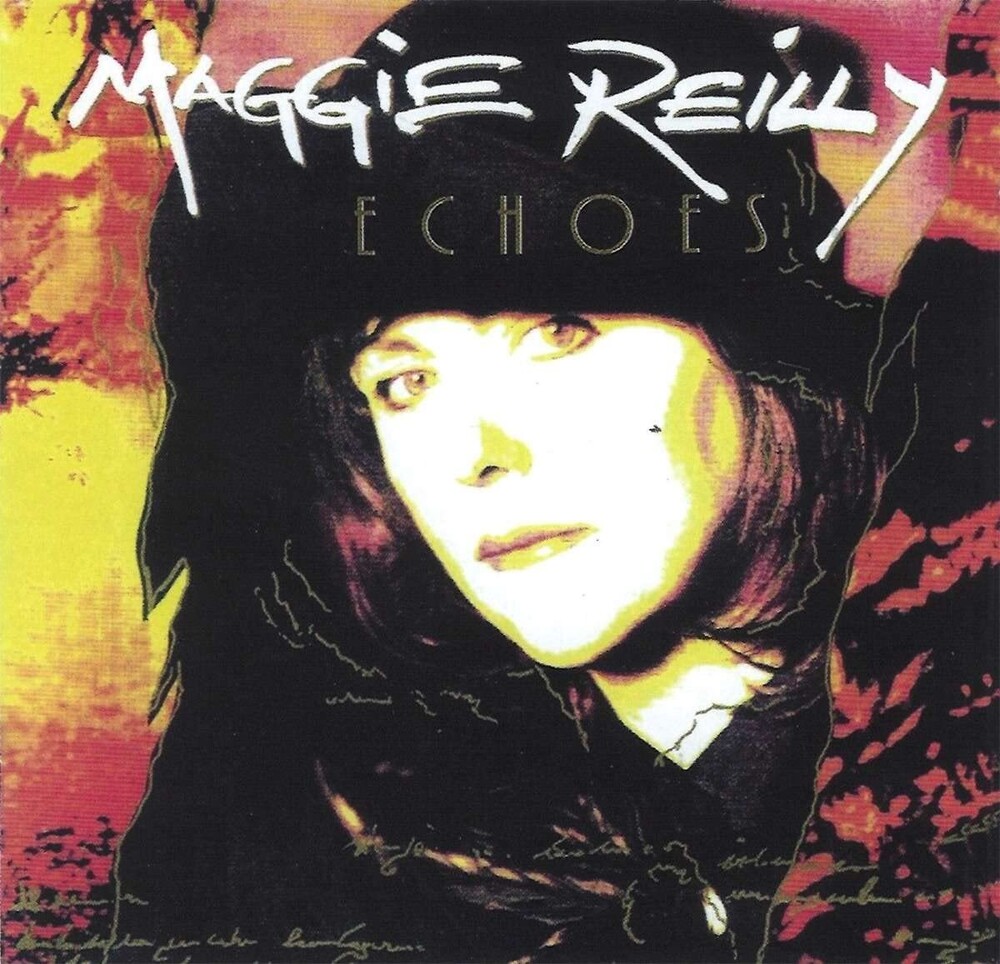 Echoes is the debut studio album by Scottish singer Maggie Reilly. It was released on 30 April 1992 by EMI. The album was produced by Armand Volker, Harald Steinhauer, Kristian Schultze and Stefan Zauner. The album includes her song "Everytime We Touch", which was a major hit in Europe in the 1990s; the album topped the Norwegian Albums Charts and was generally top 30 album.
back to top