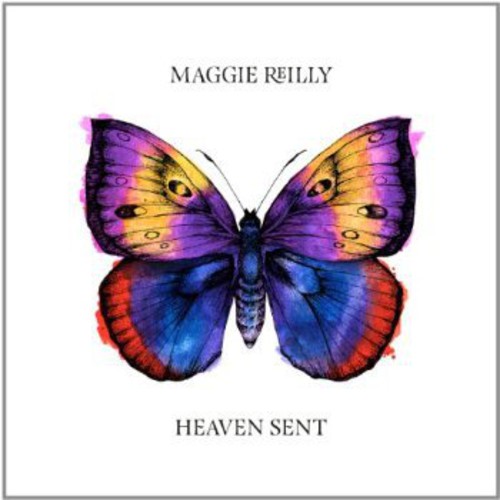 There can be no more fitting title for a Maggie Reilly album than Heaven Sent. Ever since she embarked on her solo career, with 1992's Echoes, each new release from the Scottish singer has been a gift from above, her remarkable voice remaining nothing less than angelic. With Heaven Sent, originally released in 2013, Reilly reasserted her credentials as one of the most versatile singers of her generation: opener Stars At Night sees her digging deep into her roots and coming up with a Celtic pop gem; the title track marries that unique voice to dreamy strings and a disco beat that finds paradise on the dancefloor; and Break Of Day welds a dramatic rock arrangement to atmospheric electronica, Reilly straddling both with ease. Showcasing everything she had built her career on, Heaven Sent proved that Reilly, having long ago ascended to deity status in the eyes of her fans, in fact, no longer had anything at all to prove.
back to top